SoulCalibur 6 is well and truly on the way. This release will, however, mark a first for the series. While both PlayStation and Xbox have enjoyed prior releases of the game until now the PC has had to do without this popular fighting franchise. Well, the good is that SoulCalibur 6 is coming to the PC.

Better still, following an update to the Steam Store page, we finally know what the game requirements are going to be!

The game requirements are listed as follows;

In fairness, while these are reasonably benign, I must admit to seeing a Nvidia 1060 creep so quickly into the ‘recommended section of a game’s requirements. It does, of course, all vary based on what you consider the ‘recommended’ experience.

Why Is It Now Coming To PC?

While I don’t think it’s the soul (ha!) factor, I think the PC version must be due, in no small part, the growing popularity of eSports. Yes, many eSports are based on console games, but given the overall accessibility of the PC, I think this is a driving factor in bringing more games (particularly those of a competitive nature) to the system.

What do you think? Think the specs are reasonably fair? – Let us know in the comments! 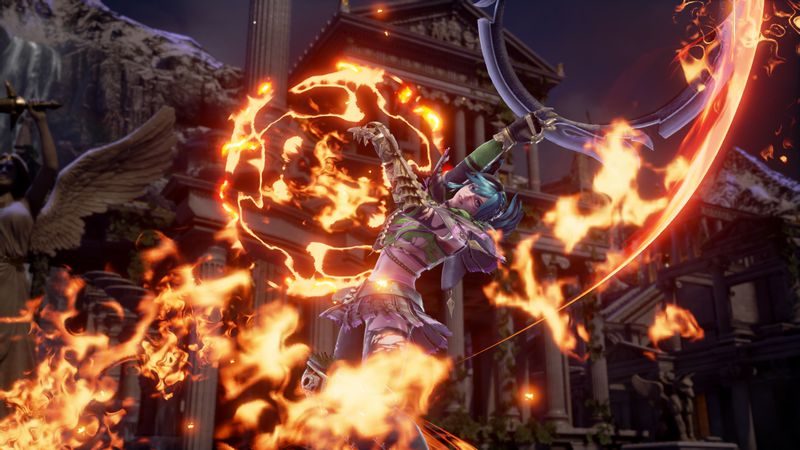