Space Hulk: Tactics Has Been Announced and Will Release This Year 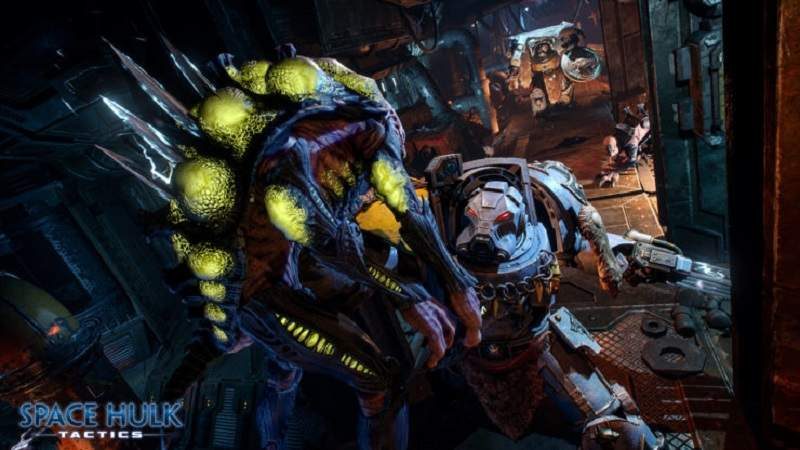 Who doesn’t like a good Warhammer 40,000-based game? This time around, we’re not talking about an RTS such as Battlefleet Gothic: Armada 2, but something more turn-based. Space Hulk: Tactics is about to come out this year, but we won’t get a good look at it until the What’s Next de Focus press event scheduled for this week. Focus Home Interactive and Cyanide have released a series of screenshots, though, so at least we have that. The good news is that there will be two different narrative-driven campaigns, each showcasing the point of view of two different factions. One of these factions is the Blood Angels squad, while the other represents the Genestealers.

What about the gameplay? 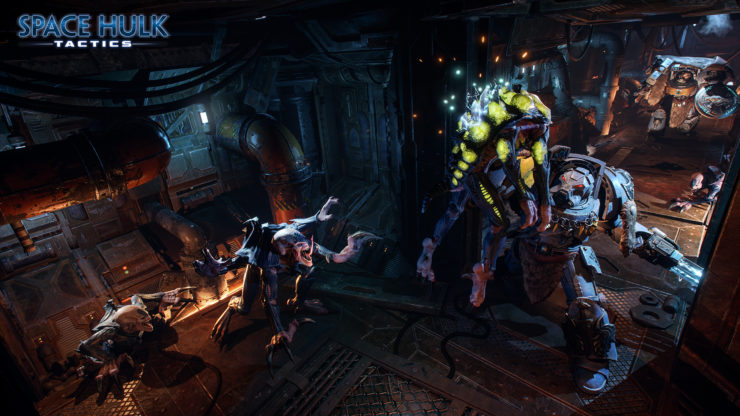 The gameplay in Space Hulk: Tactics borrows heavily from the popular board game. However, it does offer a new spin on the Card system. For instance, the cards allow you to customize your squad before a match. Moreover, when used at the right moment, these cards can turn the tide of battle. Those of you who want to play the game in multiplayer mode will be glad to know that the developers have implemented this functionality. Several multiplayer modes and tools will also be available to users, which means that you’ll even be able to create your own maps with custom objectives.

Space Hulk: Tactics will come out sometime in 2018, and we’re definitely looking forward to it. How about you? 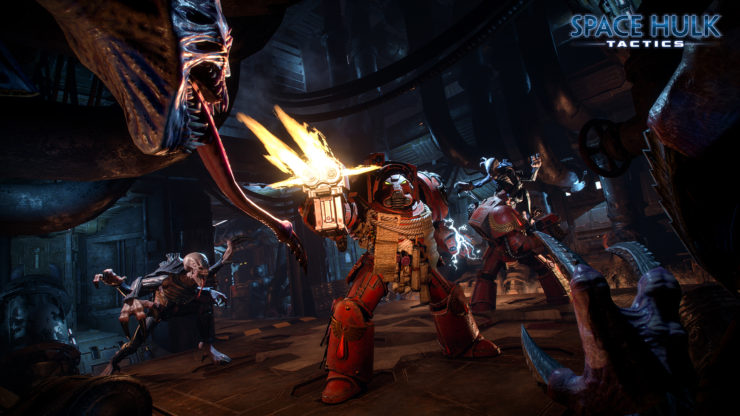