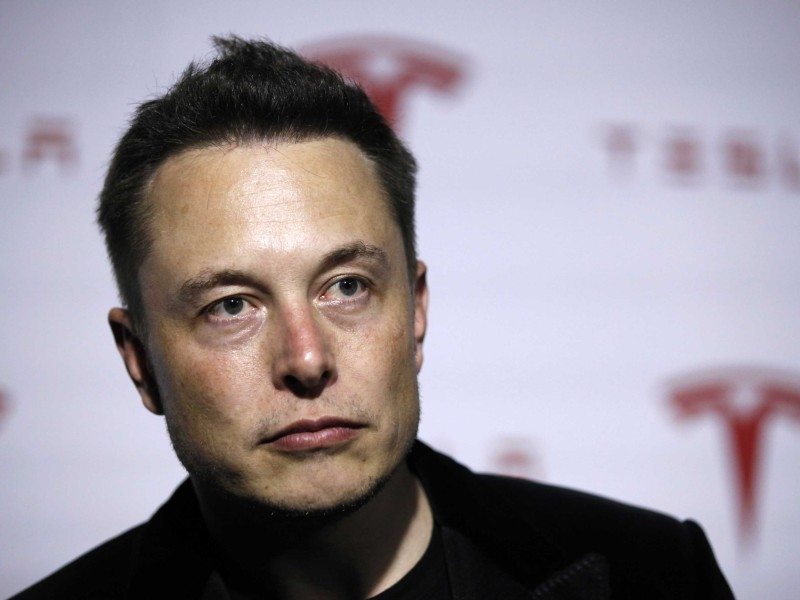 Up until recently, the monopoly for military space launches was held by Lockheed Martin Corp and Boeing, but things changed after Elon Musk’s SpaceX has received an $83 million contract from the U.S. Air Force. The contract basically allows SpaceX to launch a GPS satellite in May 2018 from Florida, and it signifies the end of the exclusive relationship between the military and United Launch Alliance. It’s worth pointing out that the ULA did not offer any competition for the GPS launch contract for a number of reasons, including implications of trade sanctions, accounting issues and even SpaceX’s cut-rate pricing, at least according to a former ULA vice president.

The head of the Air Force’s Space and Missile Systems Center, Lieutenant General Samuel Greaves, has stated the following:

The $82.7 million fixed-price contract in question covers the production of a Falcon 9 rocket as well as its spaceflight certification, spacecraft integration and various launch operations. As for SpaceX, it currently holds $10 billion worth of launch service contracts for commercial customers and NASA, and it has recently managed to return Falcon 9 rockets to landing pads both on land and on sea. I’m very curious to see what Elon Musk’s company has in store for us next.