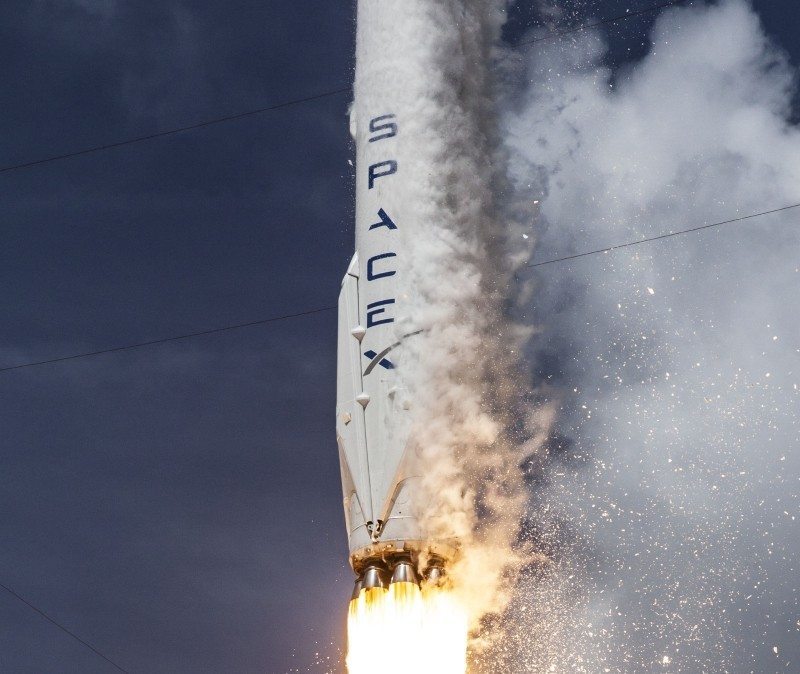 Following the recent incident where a Falcon 9 rocket exploded on the launch pad at Cape Canaveral, SpaceX’s future launch schedule has been placed in jeopardy, especially considering they planned the relaunch of a retrieved booster. Despite this, according to SpaceX president and COO, Gwynne Shotwell, the company hopes that it will resume launches by November, just 3 months after the incident.

Shotwell spoke at Euroconsult’s World Satellite Business Week in Paris regarding their launches, stating that “we’re anticipating getting back to flight, being down for about three months, and getting back to flight in November.” Despite this, it was also explained that a return to flight in November is very much as best case scenario according to a quote tweeted by Peter B de Selding of Space News.

SpaceX's Shotwell: Nov return to flight is our best hope. We still haven't isolated the cause or whether its origin was rocket or ground.

The site of the next launch is currently in question, with Vandenberg Air Base and Cape Canaveral being the top possibilities, although should it be the latter, it won’t take off from SpaceX’s current launch pad at Launch Complex 40, which suffered extensive damage in the explosion and is unlikely to be ready to return to launch operation by November. Currently, SpaceX is working on a brand-new launch pad in Complex 39A, with the former Space Shuttle launch site confirmed to be ready for SpaceX launches as early as November and would be able to support launches of both the Falcon 9 and upcoming Falcon Heavy.

Exactly how this will affect the launches of both the reusable Falcon 9 and Falcon Heavy rockets which were planned for launch this year is yet to be seen, but it is clear that a return to launch operations by November is very ambitious for SpaceX. With the cause of the September 1st explosion still unknown and Elon Musk reaching out to the community for more images of the disaster to examine, they may be waiting much longer before they are capable of returning to flight.