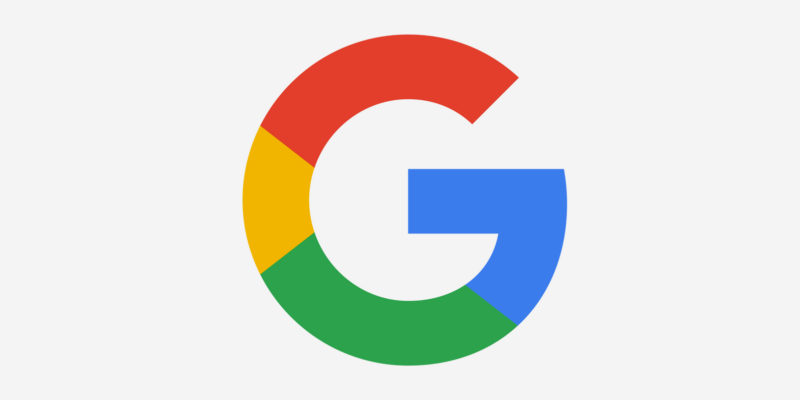 A fake Google URL has been fooling people into visiting malicious domains by proliferating pro-Donald Trump spam. The domain, ɢoogle.com, could, at a glance, look like a genuine Google address, but instead of a capital ‘G’ it begins with a similar-looking Unicode character. The site was discovered by The Next Web – spreading “Vote for Trump” messages and purporting to be a “Secret Google” – through Google Analytics.

“Like a lot of big websites, we use Google Analytics to keep track of traffic on TNW,” The Next Web’s Juan Buis writes. “A few weeks ago, however, we spotted something that looked a bit out of the ordinary.”

The article then provides the following image:

“Yep, that’s some proper Analytics spam to vote for Trump. It looks like you can get special access to something by copy-pasting the link to a Google website,” Buis says. “But something seems a bit off about the link — the capital G seems smaller than normal, being about the same size as a lowercase letter. Let’s take a closer look.”

“As revealed by Analytics Edge, ɢoogle.com isn’t actually Google.com or google.com,” he adds, “but by using a special character, it’s pretending to be,” he adds. “To be precise, it’s Latin Letter Small Capital G, also known as Unicode 0262. The small G is part of a subset of special characters that can also be used in funky domain names like http://√.com or http://日本語.jp.”

Be vigilant when checking on links that lead to Google domains, just in case it contains that Unicode ‘ɢ’.