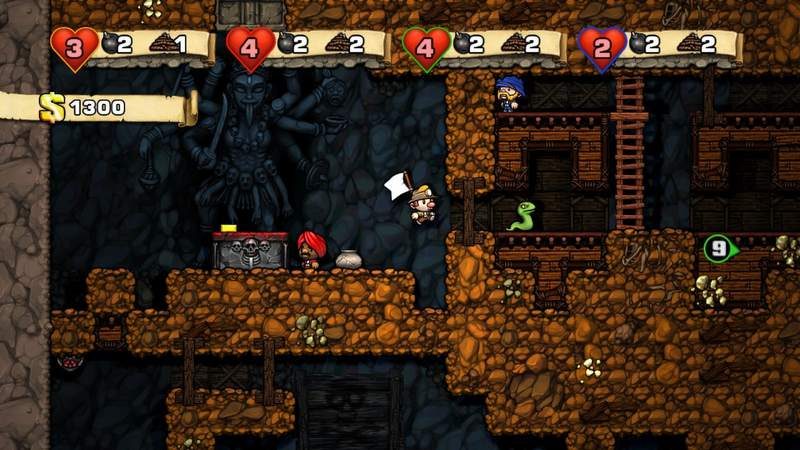 Critically acclaimed roguelike platformer Spelunky is getting a sequel, heading to both the PS4 and Windows PC. The original is an open source indie freeware game created by Derek Yu for Windows back in 2008. Its unique gameplay and retro charm eventually earned it an HD remake in 2012 for the Xbox. Another remake for the PC, PS3 and PS Vita came in 2013. The remake features HD graphics and eventually made its way to a PC adaptation as well. In fact, PC Gamer UK named the Spelunky HD remake as their 2013 game of the year. 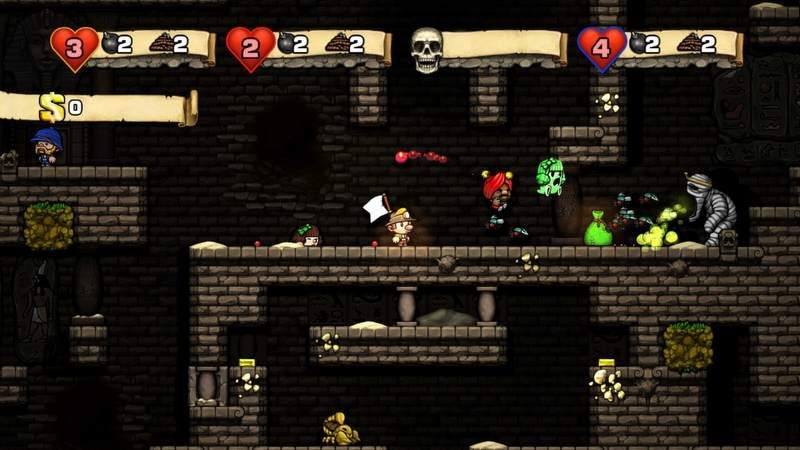 Not much details are available about Spelunky 2 other than it resembles the HD version on current consoles and on Steam. It also continues the adventure of the original spelunker passing on the mantle to his son. What made the game stand out among other retro platformers is its visual styling, character design, gameplay elements and general mechanics. The levels are randomly generated and it forgoes save points so it challenges players to get better. It borrows heavily from other 2D platformers that came before it, but it uses those elements to make something new.

Spelunky on Steam is usually £10.99, but it is currently 90% off via Steam’s Halloween sale, dropping it to only £1.09. Watch the announcement trailer below.