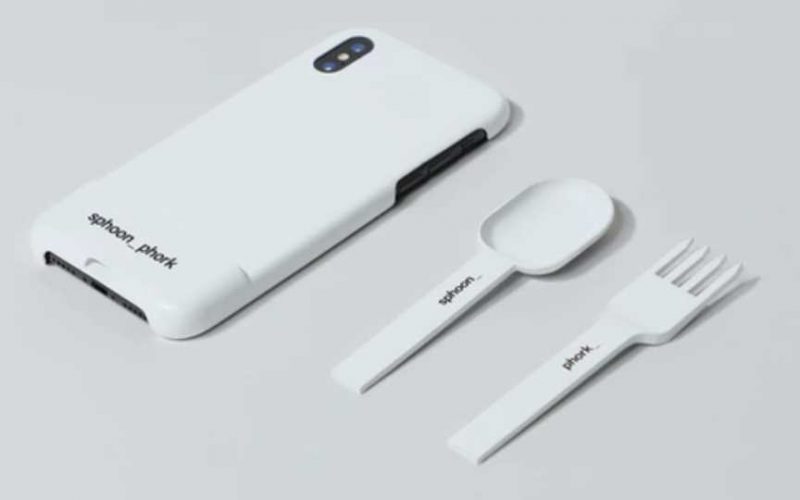 Over the years, we’ve seen a number of pretty amazing and pretty awful products pitch themselves on Kickstarter. We have, incidentally, also seen a number of products that looked great but turned out to be abysmal *cough* Ouya *cough*. With the Sphoon Phork, however, we’re not entirely sure what we think.

Why? Well, because this doesn’t seem to fall into any particular category that I can think of. It’s simply bizarre. So much, in fact, that I can’t think of anything I have seen recently that has been quite as crazy as this! 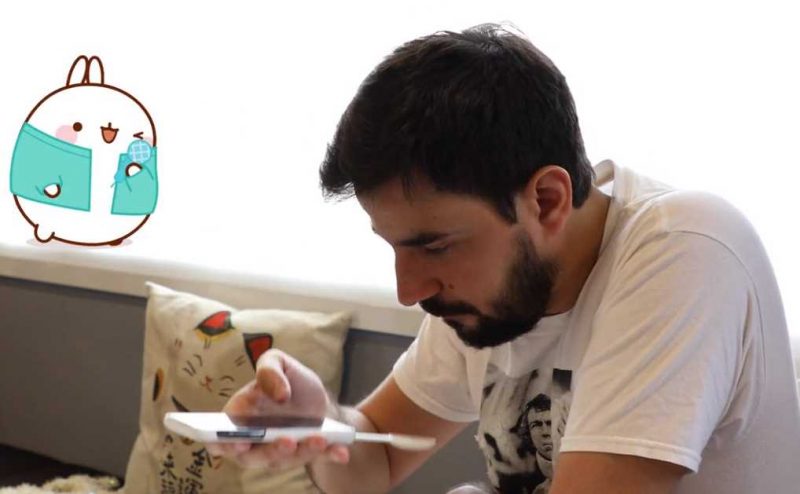 The product is (in a nutshell) a phone case that comes with a detachable spoon and fork. These can be attached to the base of the case which essentially turns your phone into a gigantic piece of cutlery. The concept behind it is that you can eat and look at your phone at the same time!!! – What witchcraft is this?

The designs will be released in a number of colours and are designed for the following phones;

I do feel the need, at this point, to make it clear that this is not a joke. Well, ok, it might be. It is, however, definitely on Kickstarter right now! 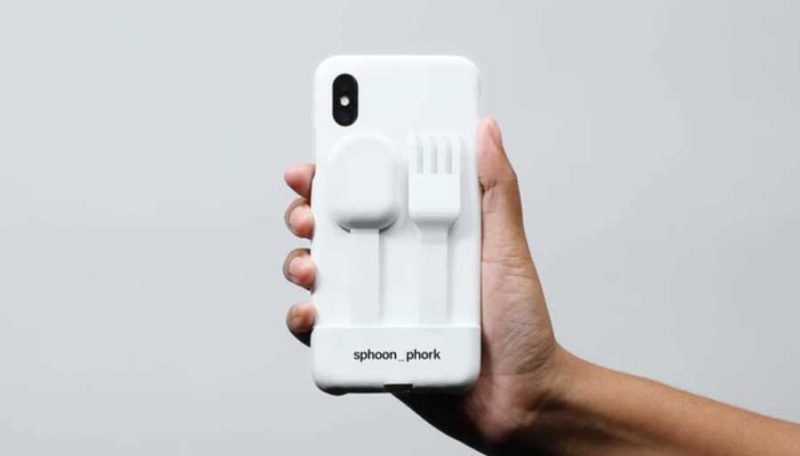 Well, therein lies the mystery. The product page on Kickstarter is surprisingly detailed and appears far too elaborate to be an outright joke. I do, however, wonder if this product has been created as an ironic commentary on modern society. Is this, essentially, just a really well crafted prank in the hope it will go viral? Well, if it is, it worked on me!

With it currently on £138 of its £8,577 target, the chances of the Sphoon Phork being successful are not looking good. They are, perhaps though, a bit more promising than your phone’s lifespan after you accidentally drop it into your bowl of spaghetti using it!

If you do, however, want to invest in this, I will not stop you. You can visit the official Kickstarter webpage for the Sphoon Fork via the link here!

What do you think? Is this a prank? An ironic Statement or just a truly weird product? – Let us know in the comments! 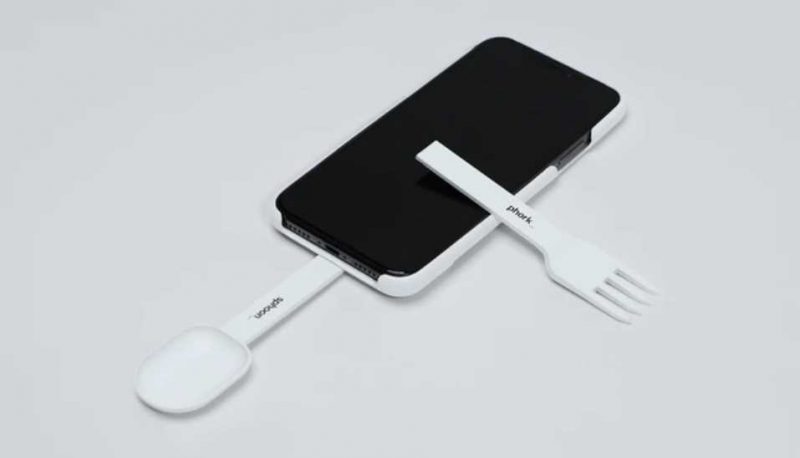