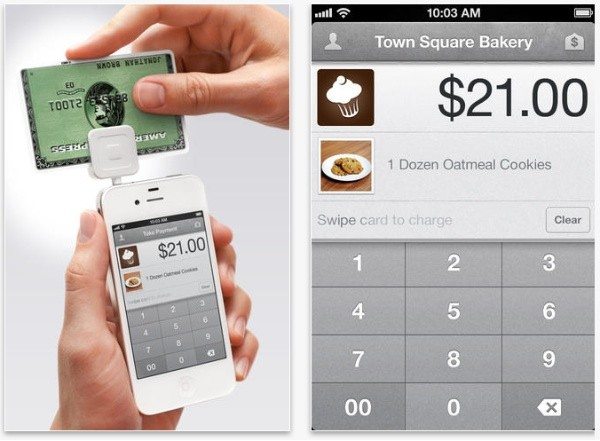 We’ve recently reported on Apple Pay coming to your mobile phone through their technology advancements, now news has come to light that a credit card processing service for small firms called Square is looking to bring it to the wider audience. The original list of participating Apple Pay stores was completely dominated by big names, leaving the small fish in some hot water.

In basic terms, Square is described as a mobile credit-card reader that allows a small business to process payments without needing a terminal. Originally seen as a competitor to Apple Pay, Square’s founder Jack Dorsey has publicly stated that his companies service is designed to function as  “a [cash] register, and this register accepts all these forms of payments”, not a competitor to Apple’s newly announced technology. Adding to this, he is planning to integrate Apple Pay compatibility into his existing model with development said to commence in 2015.

CNN reported that this change will require a hardware update into Square’s existing technology, which currently serves as a module that plugs into smartphones. However, we’ve come to learn that most smartphones with NFC capabilities will quite possibly allow Square’s Apple Pay integration to work flawlessly without touching any hardware upgrades. If you’re a small business and are planning to use Apple pay, it’s about time you grabbed yourself a Nexus 5 or later model phone.

This is some good news for small business owners for sure, once again opening up another portal for their customers to pay with ease. We’re waiting with baited breath to see if, when and how Apple Pay takes off in the mainstream market.