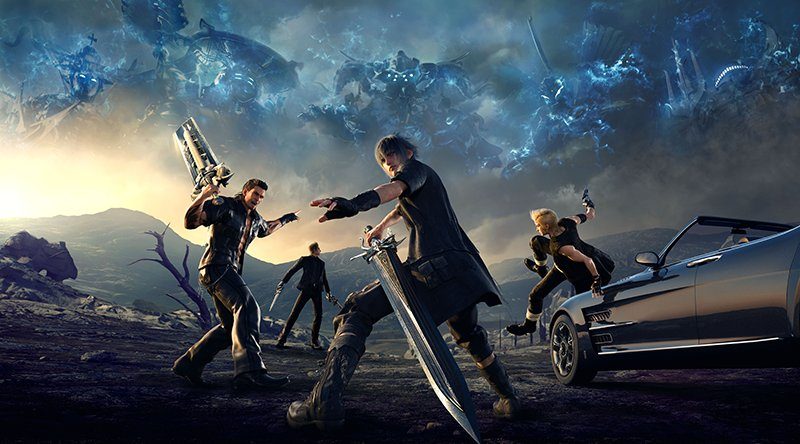 Many of you may remember that the humble roots of the Final Fantasy series reside with Nintendo. With Final Fantasy 6 (or 3 depending on where you live) being one of the best RPG’s on the SNES, hopes were high when plans for FF7 were announced. Now, unfortunately, Nintendo decided to stick with a cartridge, which only had an about 100mb capacity, Square Enix didn’t want to dumb down their game, went to Sony and the rest is history. Well, incredibly, Final Fantasy may be returning to Nintendo with a Final Fantasy XV port being discussed for the Switch console.

Yes, Square Enix is holding “frank discussions” with Nintendo over a proposed port reports GameSpot. This represents the first major discussions held between the companies over Final Fantasy for nearly 20 years. It seems everyone is willing for forgive and forget.

Just when we were getting hyped over the PC version, they drop this bomb on us! 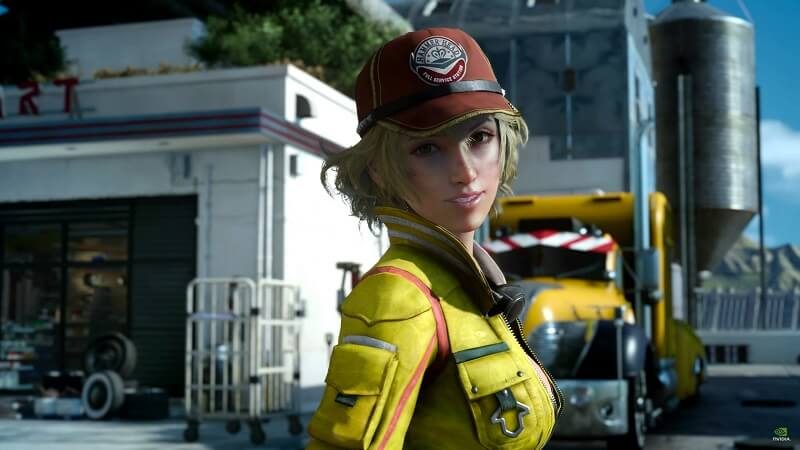 A good question. It’s certainly the first one I asked. Being as polite as possible to the Nintendo Switch, it’s not top end technology. In fact, being really honest, the majority of the tech is well below that we’ve seen in even the PS4. That certainly isn’t a knock at the PS4 by the way. However, given that the Switch was released over 3 years after the PS4, one would have hoped for better.

Then again, if you think Final Fantasy XV on the Switch sounds ridiculous, check out this guy who spent over £30,000 to (badly) look like a famous Final Fantasy character.

We were delighted to report earlier this week that Final Fantasy 9 had been remastered and released for the PS4. Sure, it isn’t news on the FF7 remake, but we’ll take it. This, however, surprised me a lot.

One thing is certain, a Nintendo Switch version would require a significant dumbing down. The reins would need to be pulled in on either the content, graphics or scale. I’m not saying a Final Fantasy XV Switch version isn’t possible, but I have no idea how they would pull it off.