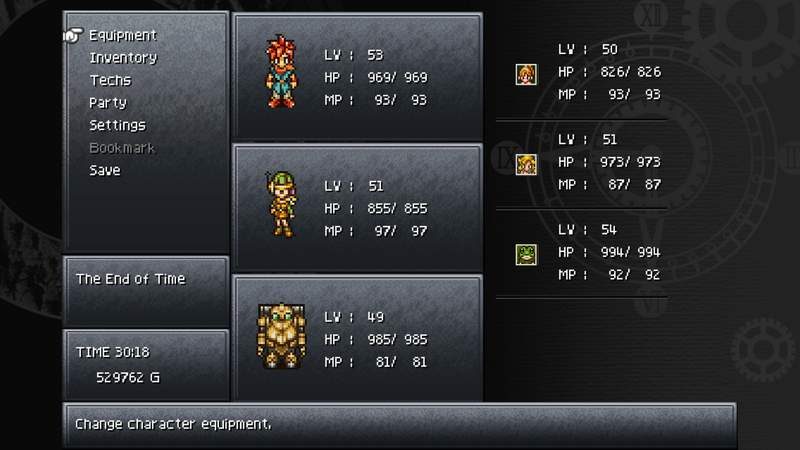 Square Enix released the third patch for their PC port of Chrono Trigger only three weeks ago. Now they have issued a fourth major patch. This introduces several additional UI menu changes as well as several minor revisions. Square Enix initially plans to release the button rebinding ability for controllers with this update. However, they have pushed the release for that for the fifth patch release. Hence, this release comes out a little earlier than anticipated.

What Are The Changes in This Latest Update? 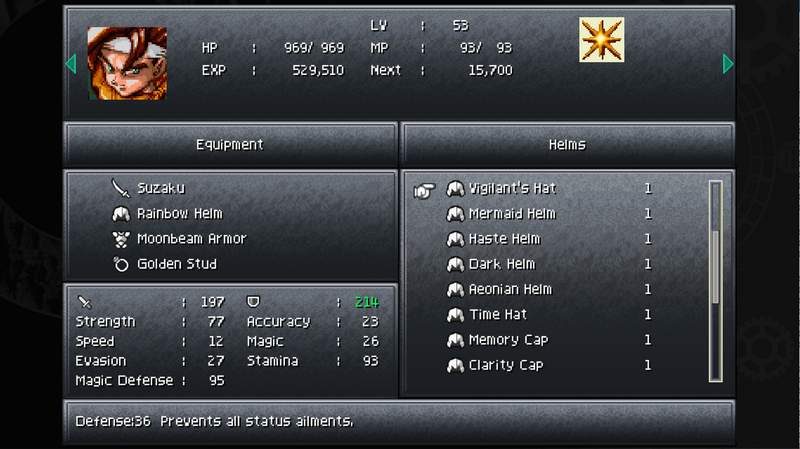 Here are the list of updates for this patch: 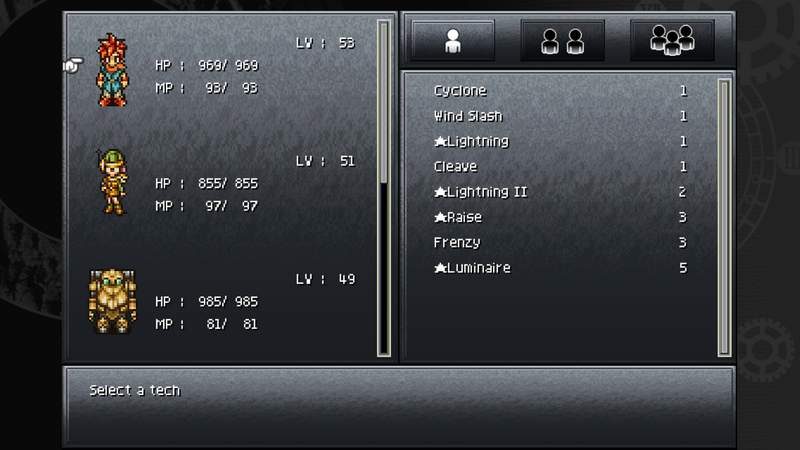 When is Patch #5 Coming Out?

Fans who are anticipating the release of the key rebinding button would have to wait until late July for the next patch. Square Enix says that the reason for the delay is due to the mini games in Chrono Trigger. These mini games require player input based on the names of controller buttons. So more time to adjust the game rules and key binding feature to work with all of these is necessary.

As usual, simply launch Steam and this update should automatically apply to the installation file.