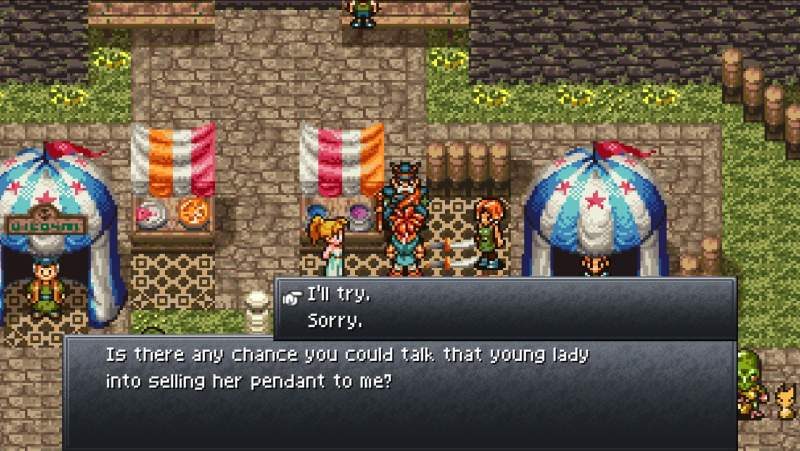 Square Enix is trying to save the PC port of Chrono Trigger ever since it came out to bad reviews three months ago. Now a third major patchis out, diverting it away from just another bad “mobile port”. This patch automatically downloads and applies the update whenever the user launches Steam.

What Are The Changes in This Latest Update? 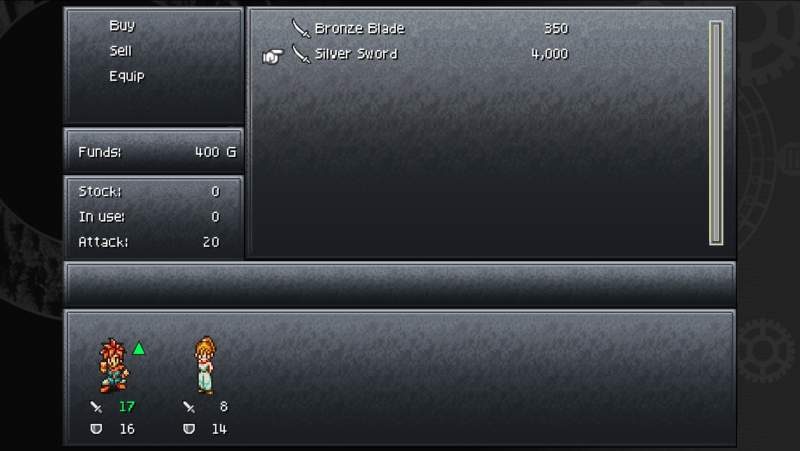 One of the most notable changes this time is an updated UI. It now features improvements for both those using controllers or keyboard so that gameplay is much more natural. The gameplay speed is also now faster in previous parts where there were noticeable slowdowns.

Another major change is in the difficulty of specific mini games during story events. These are now easier and more forgiving than before. Moreover, controller input is inactive whenever the game is as well.

Square Enix also intends to release a fourth major patch before the end of the month. This will introduce the ability to fully rebind the keys and controller, as well as more UI updates.