Dragon Quest XI Is (Sort Of) Announced For Nintendo Switch 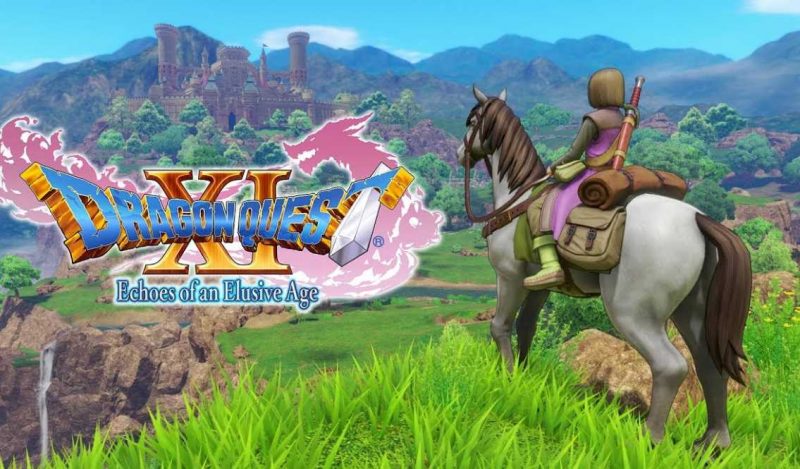 Since it’s release earlier this year, Dragon Quest XI has proven to be a very popular new addition for the franchise. With ‘Overwhelmingly Positive’ reviews on Steam and a strong response from critics, it has led to a lot of speculation as to whether it would release beyond the current PC and PlayStation 4 systems.

Well, Square Enix has released a video announcing that Dragon Quest XI will be coming to the Nintendo Switch. There is, however, something of a caveat to this.

With the trailer only being released via their Japanese YouTube channel, it has led to some speculation that the release (at least initially) may be a Japan-only exclusive. Given that the ‘Western’ releases did receive English dubs though, it seems very likely that although this has only been confirmed in Japan so far, the rest of the World will follow shortly.

The lack of a Western confirmation may, more than likely, be something to do with Christmas. You’re not, after all, going to make an announcement at a time where a lot fewer people will be checking their browsers for the latest gaming news.

The game (which has a very interesting ‘S’ added to the title) will provide more than a little curiosity to the community. We do know that Square Enix plans to make a more formal announcement at an event in January, so we’ll have to keep tabs on that. For the moment though, it seems that Dragon Quest is, at least in Japan, definitely on the way to the Switch.