SSDs Can Lose Data After a Week Without Power 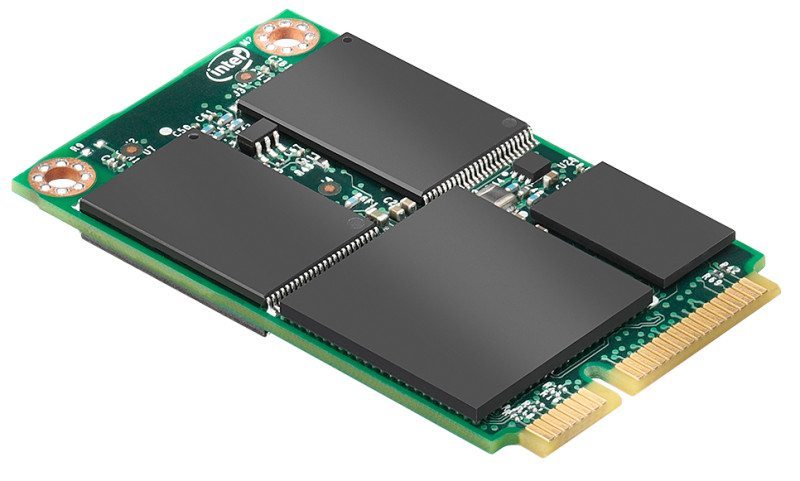 The advent of solid state drives (SSDs) has been a boon for PC users. They are faster, more hardy, and with greater storage-per-inch capacity than their mechanical HHD counterparts. However, years of testing have shown that SSDs suffer when storing information long-term, and a recent report from the Joint Electron Device Engineering Council (JEDEC) suggests the situation could be even more dire than initially suspected.

When unpowered, consumer SSDs can retain data for up to two years, with the enterprise equivalent only managing around four months. But JEDEC say that, under less than optimal conditions, it could be as little as a week before an SSD loses data.

The JEDEC report, as summarised by KoreLogic, says that “for every 5 degrees C (9 degrees F) rise in temperature where the SSD is stored, the retention period is approximately halved. For example, if a client application SSD is stored at 25 degrees C (77 degrees F) it should last about 2 years on the shelf under optimal conditions. If that temperature goes up 5 degrees C, the storage standard drops to 1 year.”

Therefore, an unpowered SSD stored in a humid environment – a hot country without cooling, or a poorly ventilated server farm – could conceivably have a data retention period of as little as a few days. Until that problem is fixed, stick with mechanical drives for your long-term data storage.

Thank you KoreLogic for providing us with this information.