STALKER Devs Are Working on a New Battle Royale Game 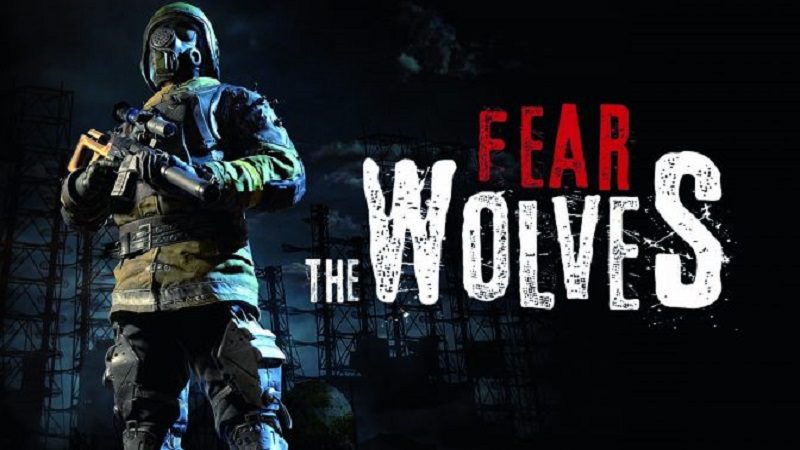 The Battle Royale genre will expand with Fear the Wolves.

Some of you might say that Battle Royale is becoming oversaturated. This might be true. However, this won’t stop developers from creating even more games that follow this recipe. This shouldn’t really be too surprising, especially considering the immense success of PlayerUnknown’s Battlegrounds. The game that we’re talking about today is the brainchild of Focus Home Interactive and Vostok Games. If these two sound familiar, that’s because they’re responsible for the S.T.A.L.K.E.R franchise. Dubbed Fear the Wolves, the title is a post-apocalyptic first-person shooter, and it will enter early access this year.

Isn’t there another STALKER-related shooter out there?

That would be Survarium, which is currently in early access as well. It’s probably safe to assume that the games will have little in common. The teams will develop them separately, and they’ll each have their own shot at success. Regarding Fear the Wolves, its official announcement wasn’t exactly detail-rich. The developers didn’t even include a screenshot of it. Still, they did reveal a few gameplay details, such as dropping 100 players in the anomaly-ridden ruins of Chernobyl.

“Across the hostile wastes, everyone is threatened by deadly anomalies and the dynamically-changing weather. Along with a day-night cycle, this constantly forces survivors to adapt their strategies, and players can find protective gear that allows them to explore dangerous off-limit zones. All the while, the howls of mutated creatures echo through the wasteland…”

I’m definitely looking forward to an official gameplay trailer or even some in-game screenshots. Until then, however, all we can do is wait.