Standalone Wii U Gamepads Finally on Sale but Only in Japan! 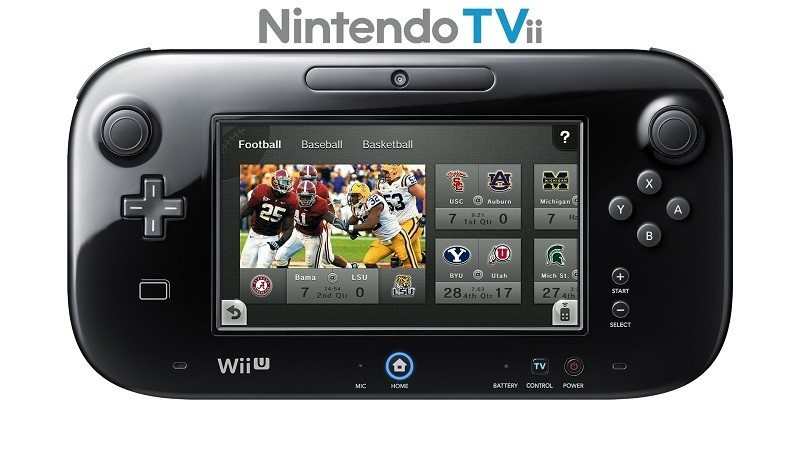 Nintendo’s Wii U console is characterized by the tablet-style gamepad which allows you to keep playing while another family memory takes over the TV. Furthermore, certain games like Super Mario Maker can effectively use the device’s dual screen functionality to create a truly unique experience. However, the Wii U’s hardware is flawed as third-party support is non-existent and developers rarely invested the time to properly use the gamepad’s screen. This is such a shame as the gamepad has a great deal of potential. Nevertheless, most people purchase a Nintendo console to play first party titles such as Zelda and Mario. One problem is the Wii U gamepad can only be purchased with a console unless you buy a second hand unit from eBay. This is a nightmare as consumers have to buy a brand new console just to find a replacement.

Thankfully, the Wii U gamepad is pretty reliable and Nintendo hardware doesn’t fail very often. As of today, you can now buy a standalone Wii U controller directly from Nintendo Japan for ¥12,800 ($104). This isn’t just for replacement purposes as Engadget reports the Wii U will support dual gamepads in the near future. Unfortunately, there’s no indication if standalone gamepads will arrive in the west, but it’s a possibility. Please note, do not import the Wii U gamepad from Japan unless you have a Japanese console. Nintendo in their infinite wisdom have decided to region lock the gamepad, which means it will not work in western territories. Also in the UK, prepare to be stung with customs duty, and a Royal Mail handling fee.

Perhaps, Nintendo sees a future with the gamepad in their next console, but only time will tell. 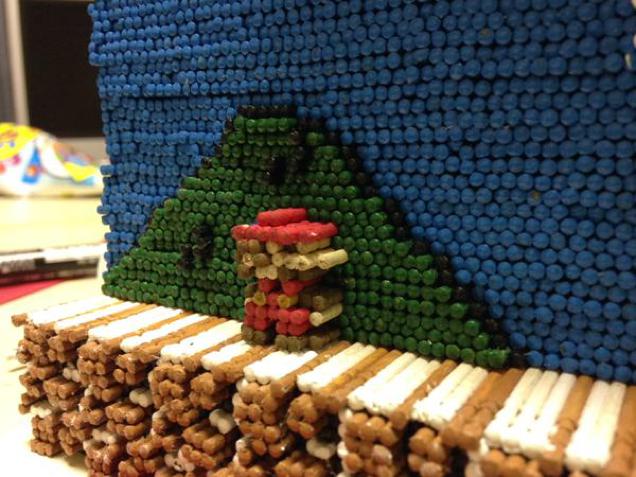