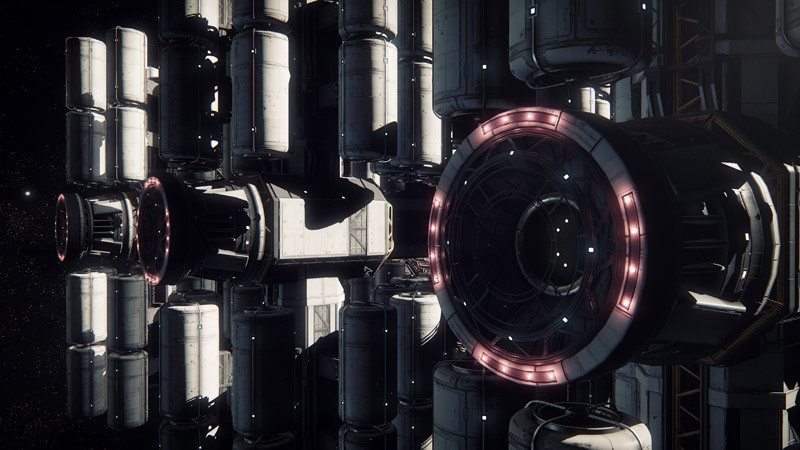 Star Citizen, the crowdfunding juggernaut that has raised seemingly endless amounts of money, has snowballed from an interesting space game to one of the biggest gaming projects in modern history. Constantly revised, improved and revised again, the game is always impressive to see in action and the latest screenshots from redittor Field Marshal Muzyk are no exception.

Powered by the graphical powerhouse that is CryEngine, Star Citizen 2.0 Alpha is really something to behold, and I can already hear some of you crying “there’s no way my graphics card can do this” but we’ll just have to wait and see. This game is pushing the limits of PC gaming technology, but I guess that’s not hard when the developers don’t have to make it portable to consoles or port from console to PC.

I managed to pick up Star Citizen quite a while ago now, and it is a shame in some ways that it’s becoming a victim of its own success and development time seems to be taking forever. Where the game will end up, I don’t know, but screenshots like this certainly bring some of the hype back for the final version, as well as make it seem worth the wait. 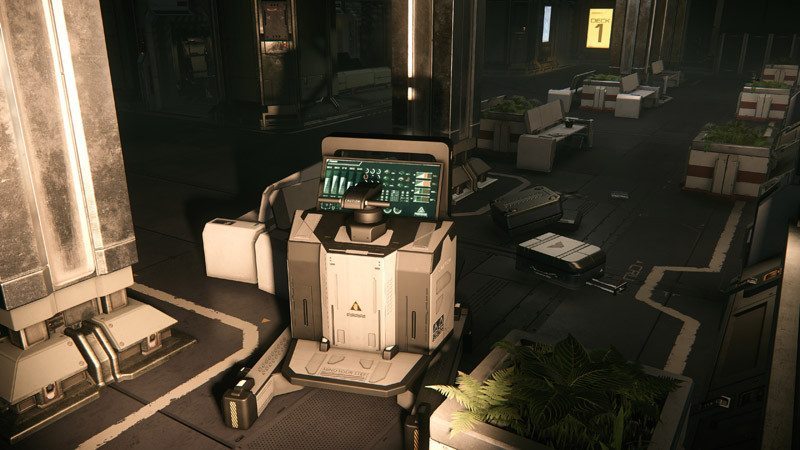 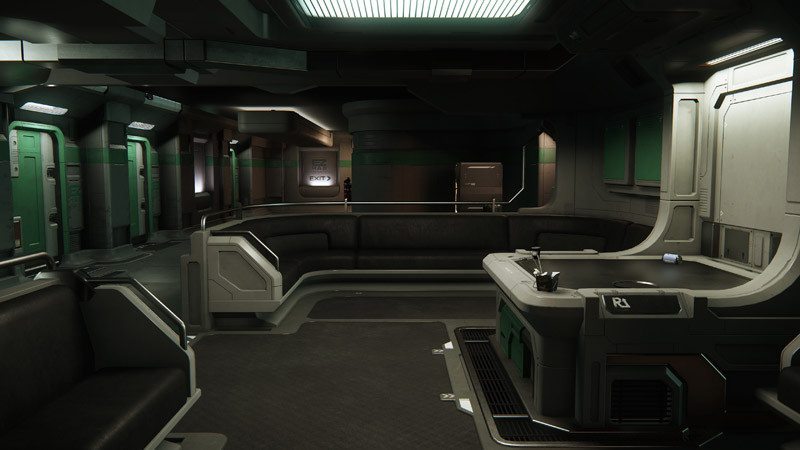 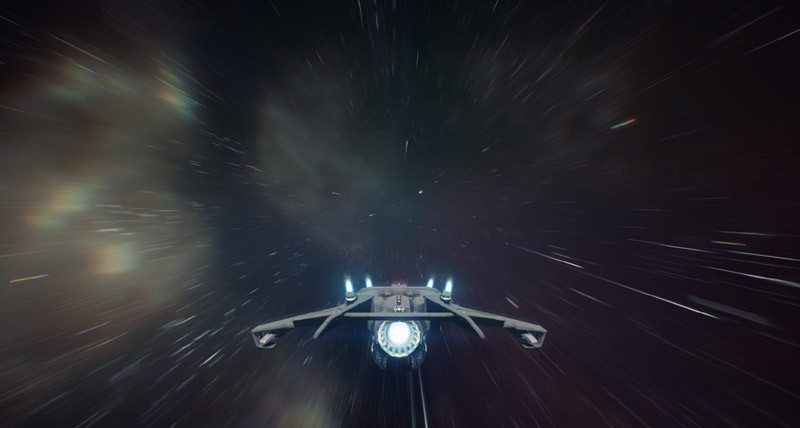 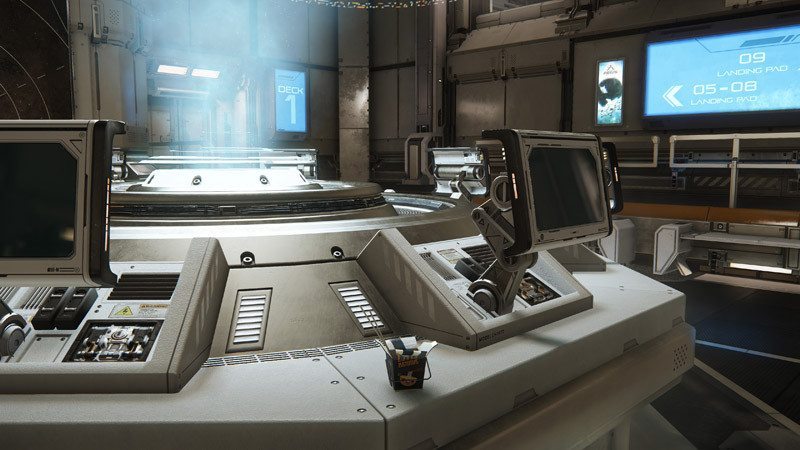 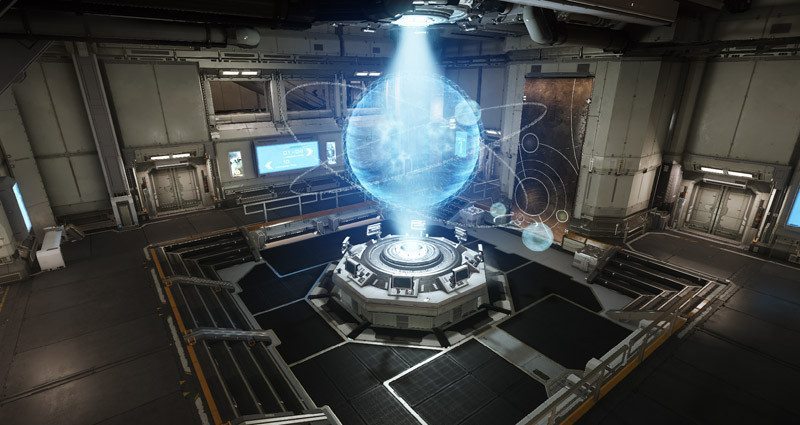 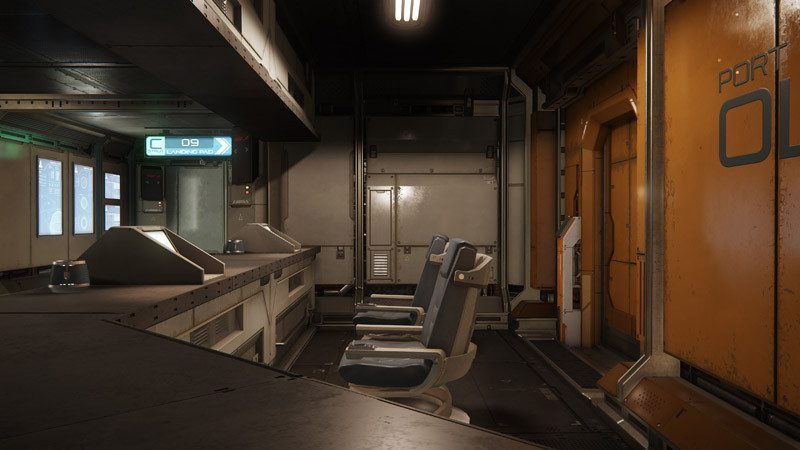 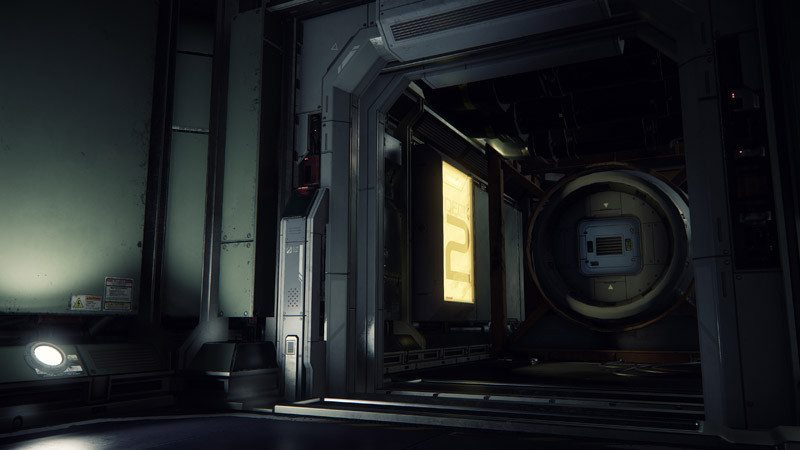 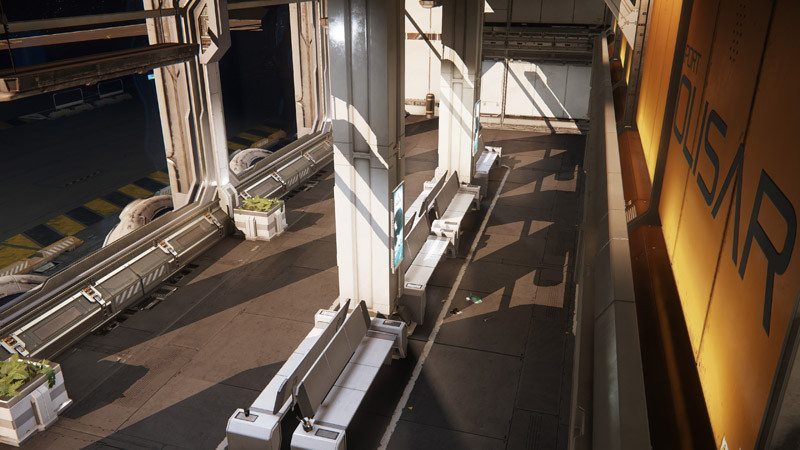 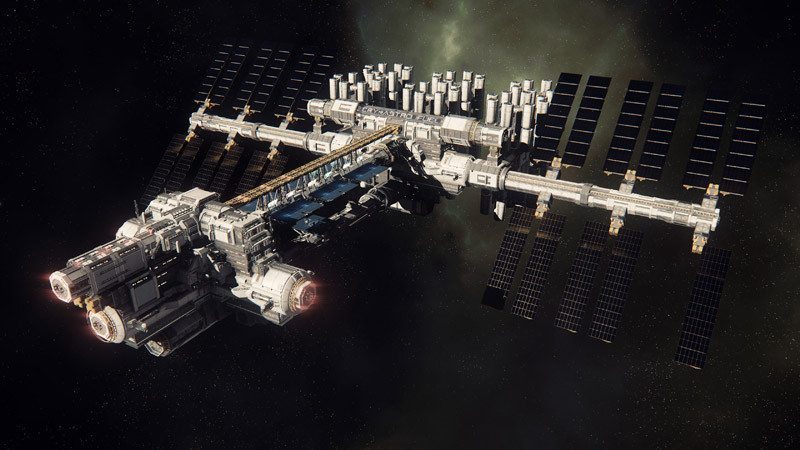 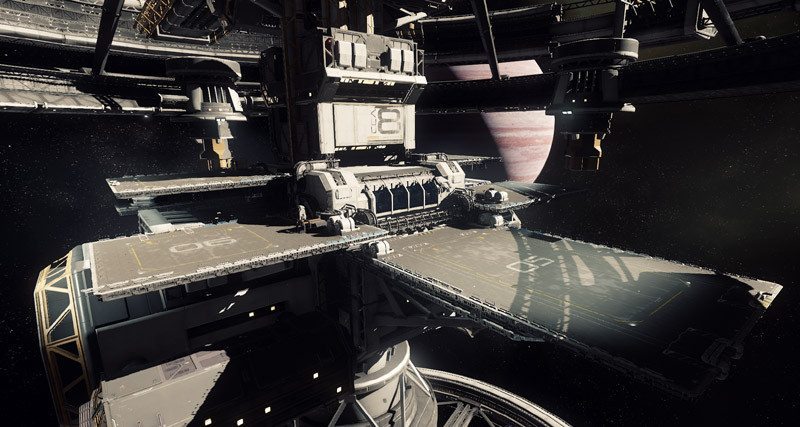 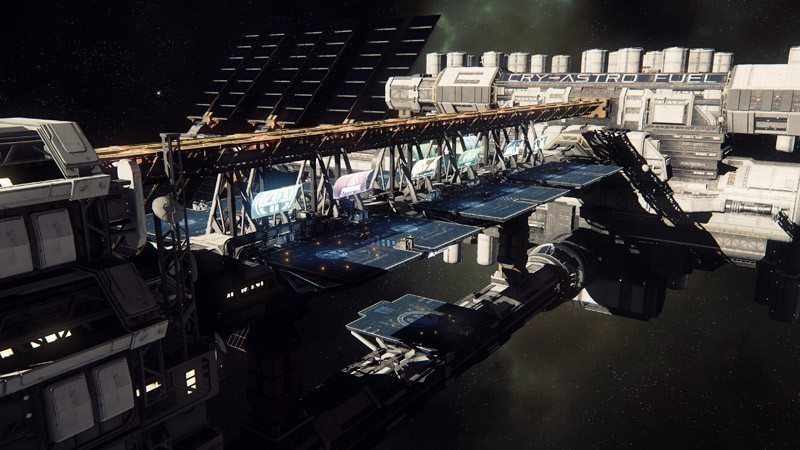 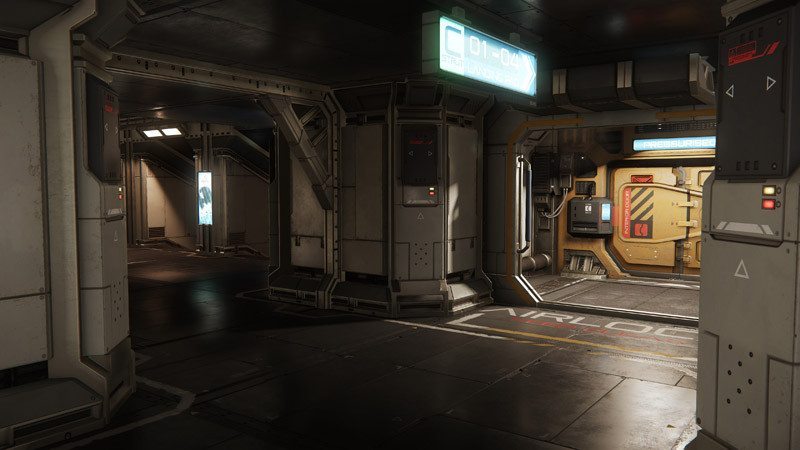 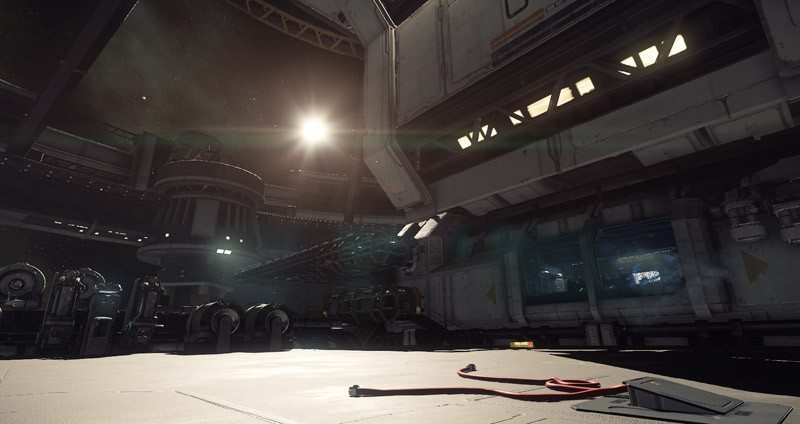 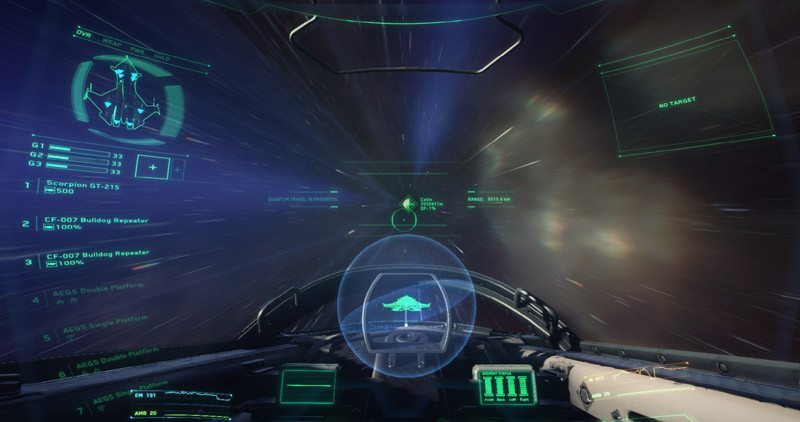 Are you looking forward to the final version (if there ever is one) of Star Citizen?