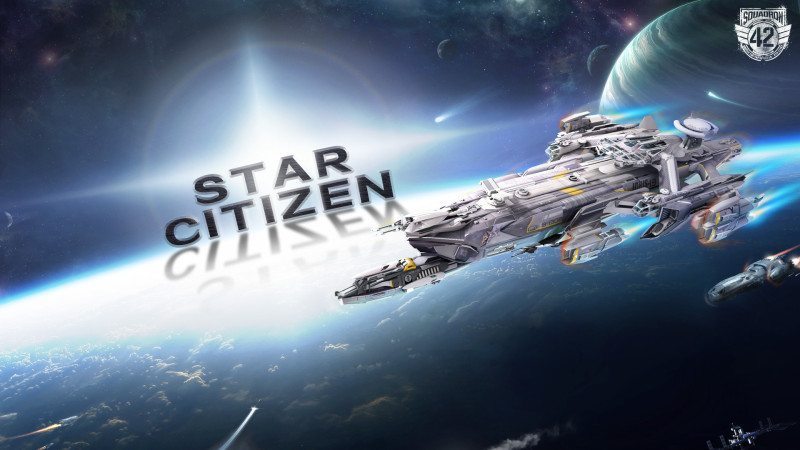 It’s quite ridiculous, really, for a game to remain in development for more than 7 years and still be in its Alpha phase. Still, there’s hope that Cloud Imperium games will eventually release Star Citizen and we’ll finally be able to see what they’ve been working on for so long. It’s true that certain parts of Star Citizen became available for public play at some point, and I’ve tried them out for a bit myself, but when we’re talking about such a massive world, it was merely a drop in a bucket. Now, it looks like Star Citizen Alpha 3.3 has hit the Public Test Server, but only for Evocati Test Flight members.

What are the main changes? 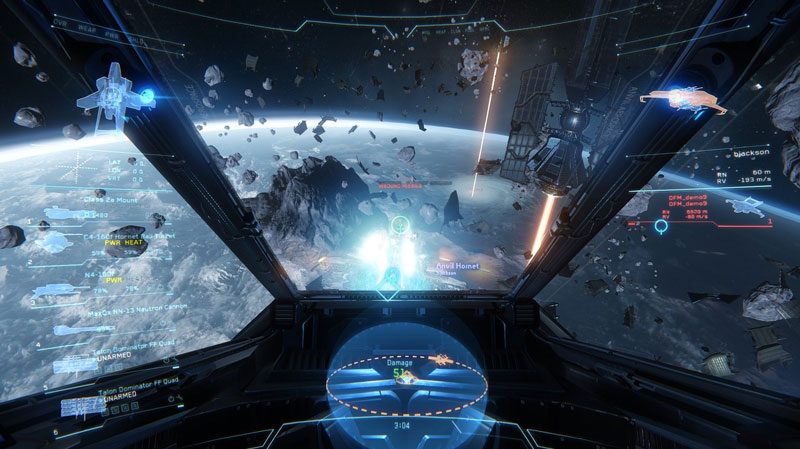 There’s an extensive changelog available for Star Citizen Alpha 3.3, but we’ll just go over some of the more important additions. These include a motion increase in mineable asteroid chunks after break up, as well as various updates to the turret control system. Hopefully, this build will become available for all backers on October 10 during CitizenCon 2018. You can find a complete changelog list below.