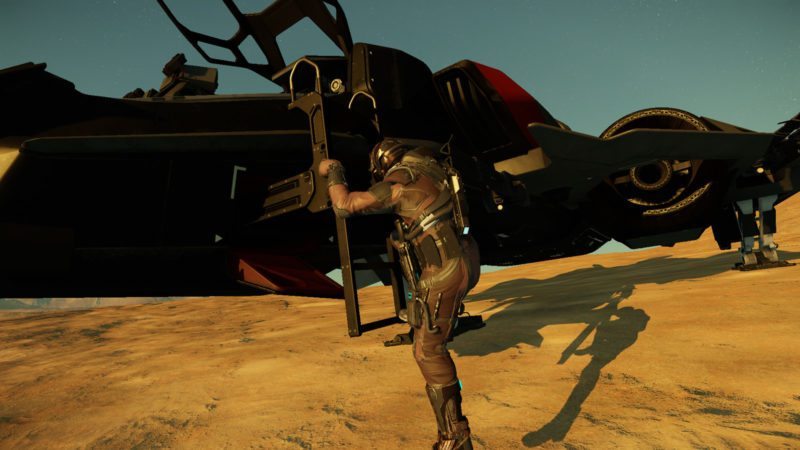 To celebrate the success of CitizenCon and to keep the hype going for those who’ve invested in this epic game, which has now spent five years in development, Star Citizen is having a little free-fly party. Backers of the game can now fly any ship the would like to, but only until Monday. Of course, this doesn’t include unreleased ships, and we know there are still a fair few to come, but it’s a great time to get out there for a test drive/fly what’s on offer.

It’s a great marketing tool too, as you may test something, miss it when it’s gone and pucker up the cash to get it back later on. Not everyone can see the value in something like the Capital Ship, but a quick test flight could open people’s minds to other possibilities in the game its self.

With the games progress being so slow, it’s nice the Cloud Imperium are pulling little stunts like this to keep backers, of which I am one, involved and interested in what the game has to offer.

Are you still playing Star Citizen, or are you waiting till it’s complete before taking the plunge?