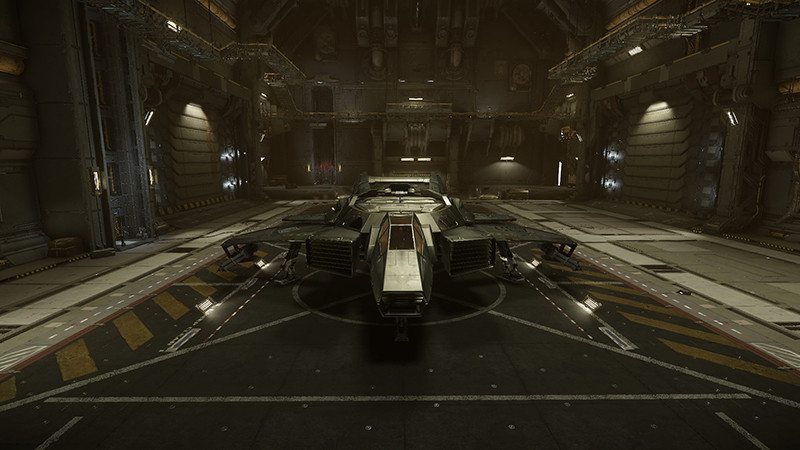 It seems that Star Citizen’s success will never stop, and the same can be said for its crowdfunding campaign. It looks like the campaign does not slow down with time, instead it seems to be speeding up.

The title looks to have hit the $77 million mark in crowdfunding, a staggering amount of money compared with other AAA title budgets, even the most expensive ones. One interesting aspect about the latter is that the last $1 million was made in just 5 days, indicating that the crowdfunding campaign might be speeding up.

Adding up the maths, it looks like the title might even hit $100 million soon, but even if it doesn’t hit that mark (by some miracle), it will still remain the most successful crowdfunded thing in history. How about that?

Star Citizen is said to be available for PC players very soon, but with the latter mentioned budget, it could be even sooner than expected.