Star Trek Online is Getting an ‘Age of Discovery’ Expansion 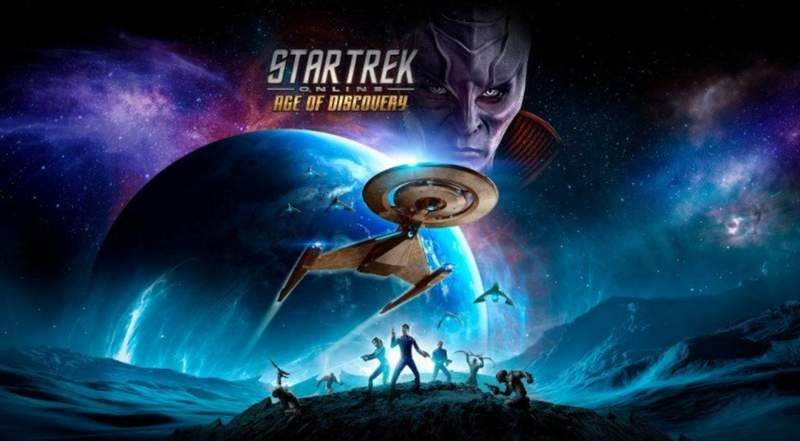 Trekkies who are fans of both gaming and TV will now be able to enjoy both at the same time. Star Trek Online has announced a new Discovery-themed expansion called “Age of Discovery”. Set in the year 2256 during the height of the Klingon war, the game features Cadet Sylvia Tilly (played by actress Mary Wiseman) who the player interacts with. Users can of course, create their own Discovery captain. 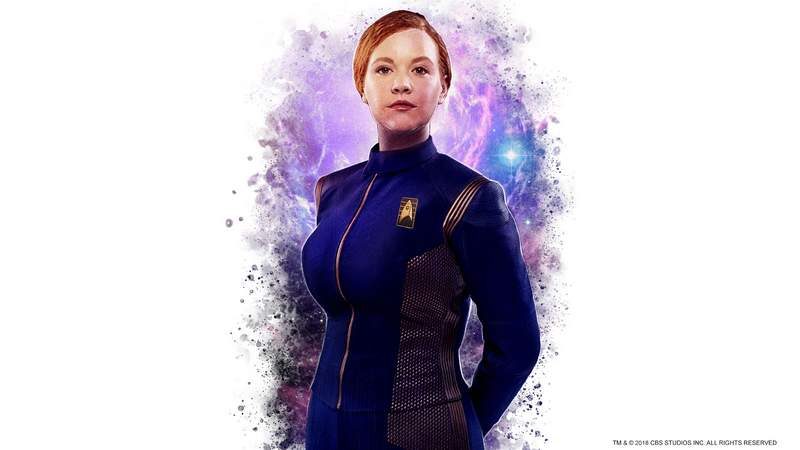 Here is the description of the story via publisher Perfect World:

Age of Discovery opens in the year 2256, just after the Battle at the Binary Stars. In the wake of a brutal war against the Klingons, Starfleet Captains now face J’Ula, matriarch of the House of Mo’Kai and sister of T’Kuvma, who seeks to alter the destiny of the Alpha Quadrant. Players must rely on the help of fellow Starfleet Academy Cadet Sylvia Tilly, who has come home to assist with training and see them off on their first assignment. From there, they will journey to iconic locations from Star Trek: Discovery, like the Dilithium Mines of Corvan II, explore the new experimental Crossfield class Starship, the U.S.S. Glenn, and defend Starbase 1 from a fearsome attack by the Klingon House of D’Ghor.

When is This Expansion Coming Out?

The first installment of the arc arrives this fall for PC gamers first. It will then be followed by both PlayStation 4 and Xbox One versions. It will include a new Discovery-era tutorial, two episodes, new Reputation Tiers and a Task Force Operation.

Age of Discovery is the second major addition to Star Trek Online in 2018. The first being Victory is Life, a Deep Space Nine-themed expansion which raised the level cap to 65.

These are great for those who are waiting for Discovery’s season 2 release. It is currently filming and will premiere in January 2019.