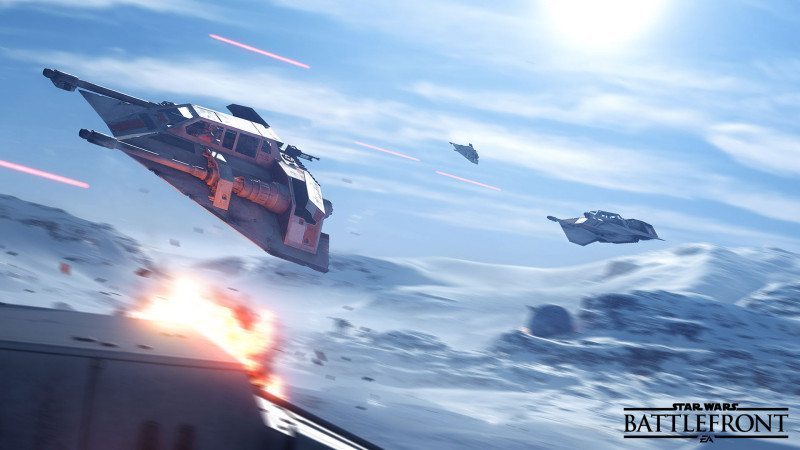 Star Wars Battlefront’s release is tantalizing close and EA has scheduled a Beta phase to mark this momentous occasion. As you might expect from DICE, the PC release is visually stunning due to the Frostbite 3 engine. Throughout DICE’s history, they have attempted to bring a certain visual flair to each PC release and thoroughly test the best configurations on the market. To prepare users for the upcoming Beta, EA has announced the minimum and recommend specification:

The minimum specification isn’t overly taxing and should be suitable for any system from the past few years. However, 16GB RAM seems absurdly high on the recommend section considering most games don’t even come close to utilizing 8GB. Apart from this anomaly, every other aspect appears to indicate a scalable PC version.

At the time of writing, some early access copies have already been issued to press outlets and streamers with a large audience. Patience is key though, as a large roll-out should happen extremely soon and there’s no need to spend ages retweeting or sharing social media posts for a code.

Are you looking forward to Star Wars Battlefront?