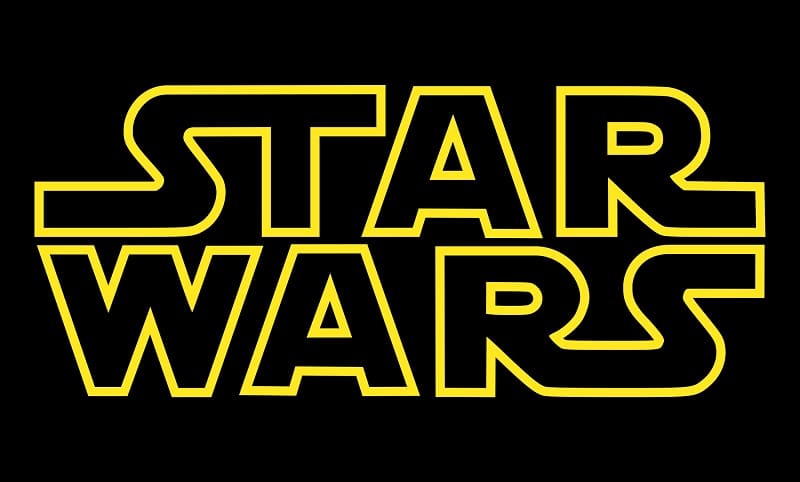 With Star Wars VII: The Force Awakens being a major success and a hit with most fans, many are already looking towards the next installment, Star Wars VIII. Unfortunately for fans though, the wait has just gotten longer by about six months. According to the latest information, the new release date is December 2017 instead of the previously scheduled May 2017. This is due to last-minute script rewrites by director Rian Johnson that pushed back filming.

While the reasons for the rewrite aren’t clear yet, there are suggestions that the screen time devoted to different characters is changing. One rumoured change is that popular characters like Rey, Finn and Poe are getting more screen time while other characters are getting their shrunk. The biggest hit will be the two new females characters Episode VIII was set to introduce who will have their roles cut back.

Honestly, I am not too surprised that Disney is taking the time to make sure the movie is done right. A two-year cycle seems more logical and the wait isn’t too much longer than expected. Making sure that Episode VIII is as good as possible is preferable to rushing things and bungling it. After all, Episode VII was a much longer wait.