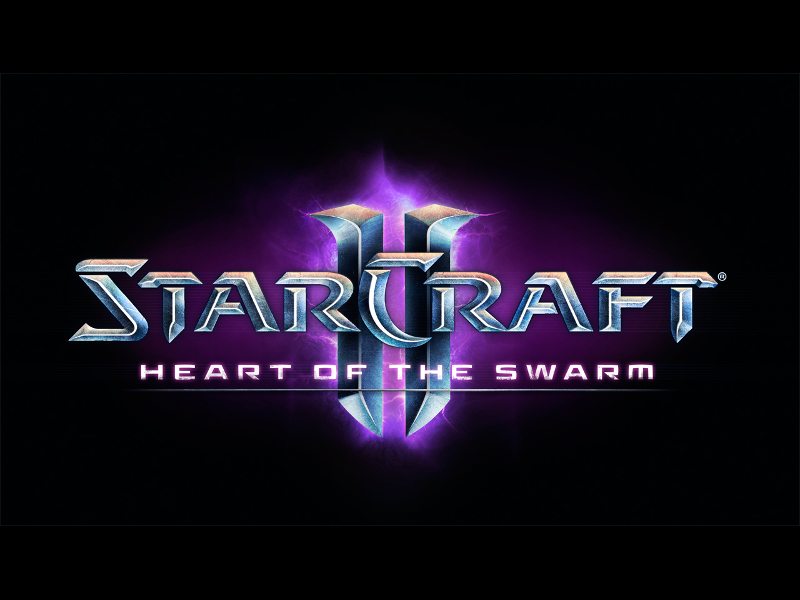 StarCraft 2 has some serious changes coming into play and the development team is going to be empowering the community by releasing some new features. By far one of the biggest changes that I see coming will be to essentially make the game nearly free to play. Now the game won’t be entirely free to play, but it will allow people to play with their friends that don’t own a full version of the game.

Anyone who downloads the Starter Edition of StarCraft 2 will automatically scale to the expansion of the game that their friends are playing, whether that be Wings of Liberty or Heart of the Swarm. Arcade is also being fully unlocked, giving anyone the ability to play any of the player designed maps without needing to purchase the game.

Arcade players will also get extension mods, this will make it so that people who want to play a certain arcade map will be able to play all together without needing to download, and mess with settings to play a certain map.

Those who like to play the Arcade feature of StarCraft 2 will no longer need to worry about hosts who are AFK. This will promote other players in the queue to host if the host does not respond once the group is full, keeping the games moving, instead of having people in a queue for a match and then making them wait for a host that is not at their keyboard.

We will also be seeing some awesome new changes to groups and clans, which will give them the ability to setup events, with a calendar, as well as customizable logos. This is going to be a huge update, letting players fully customize their User Interface. Players will also get a level cap raise from 30 to 35 and those who reach the max level will get some cool new portraits and decals.

If you loved this information about StarCraft 2, and you want to know more about the changes coming out with patch 2.1 check out their official website.