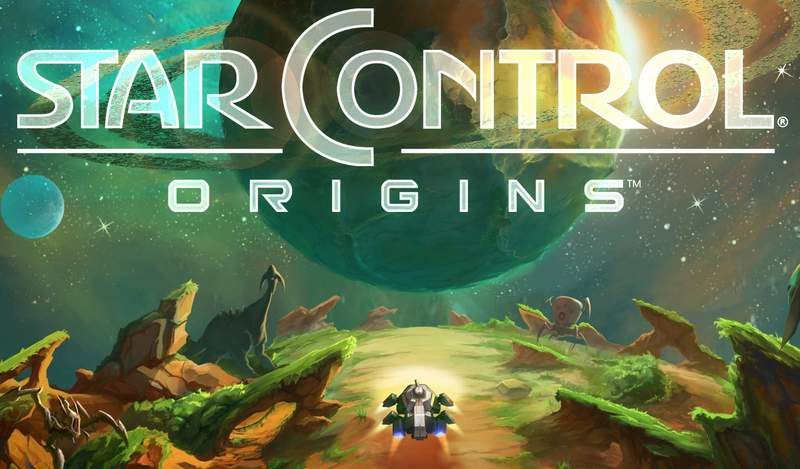 Available via Steam Once Again

Reiche and Ford are of course, the original series creators of Star Control. Moreover, both are in an on-going dispute for control of the Star Control IP, with plans to create a direct sequel called ‘Ghosts of the Precursors’. The two even set up a GoFundMe page to try raise money to pay for the legal costs. However, as of today, this fund-raising campaign has only raised $43,538 out of the $2 million USD they are asking.

Is Star Control Origins Back for Good? Now just as quickly as it disappeared from the listings, it has returned as well. Back to normal on Steam. Stardock CEO Brad Wardell also tweeted out a thank you following the reinstatement.

A big shout-out to the #freestarcontrol movement who have supported us and fought against #dmcaabuse.

However, the main game is still unavailable on GOG right now. Just like during the downtime three weeks ago, the actual URL for the game redirects back to the main GOG page. Although the game’s DLCs are still listed. Including both free Multiverse and Reinforcement DLCs, as well as the Earth Rising season pass. 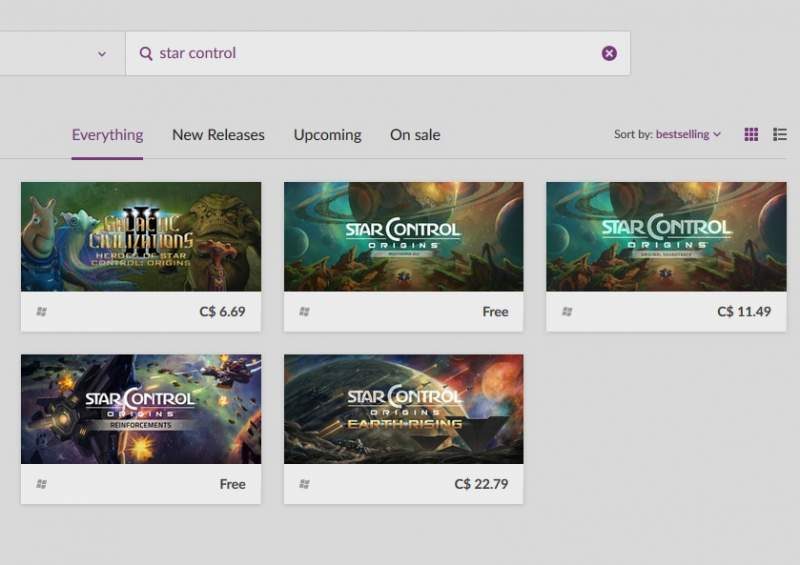