Steam Awards To Kick Off Winter Sale On December 20th 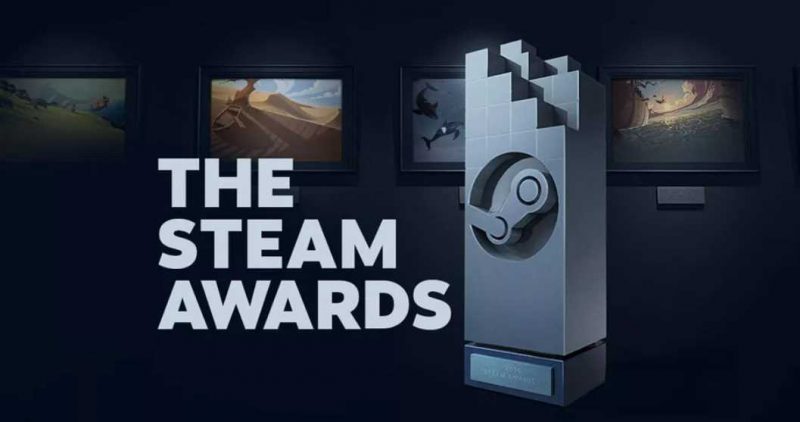 Admittedly, Steam sales seem to be a pretty common occurrence these days. I mean, how many Steam sales are there in a year now? At least four and I suspect as many as six. There are, however, some sales which are more than a bit of an expected tradition and the Winter event is definitely one of them.

With the Steam Awards believed to be starting tomorrow though, in a report via CNET, it is also speculated that we can also expect the Steam Winter Sale. Yes, it’s that time again to hide your bank cards!

I Only Need One Kidney, Right?

Yes, Valve is about to launch its final assault on our wallet before the end of 2018. We shouldn’t, however, overlook the fact that the Stream Awards themselves are a relatively important event on the PC gaming calendar. Why? Well, it’s one of the very events where users are actually given the opportunity to dictate the result.

I mean, think about it? What’s the best game you’ve played on Steam this year? It’s a bit trickier than asking the same question for consoles! 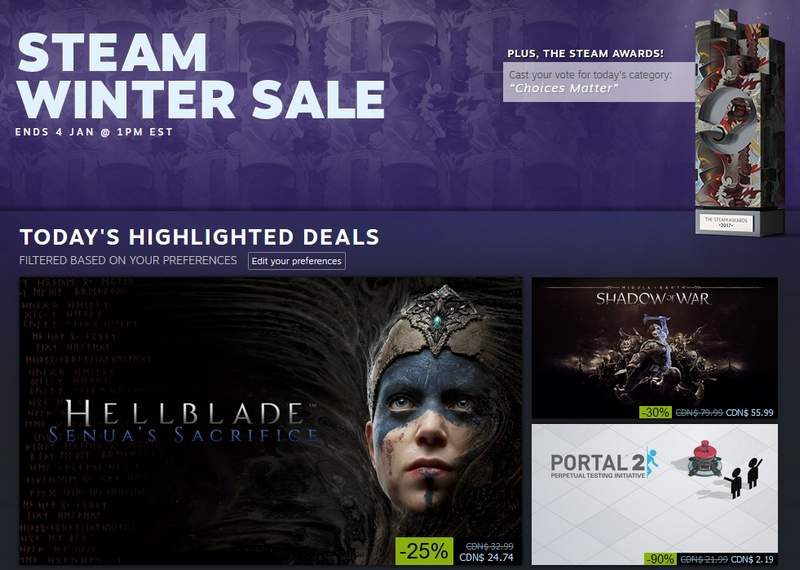 We should note that at present there is absolutely nothing concrete to suggest that the Awards will kick off the Winter sales. It would, however, at least follow suit based on the platform Valve used last year. If you do want that little bit of gaming goodness before the end of the year (or perhaps even a last minute gift idea) – Steam is giving you the option!

What do you think? Looking forward to the sale? What do you hope is on discount? – Let us know in the comments!