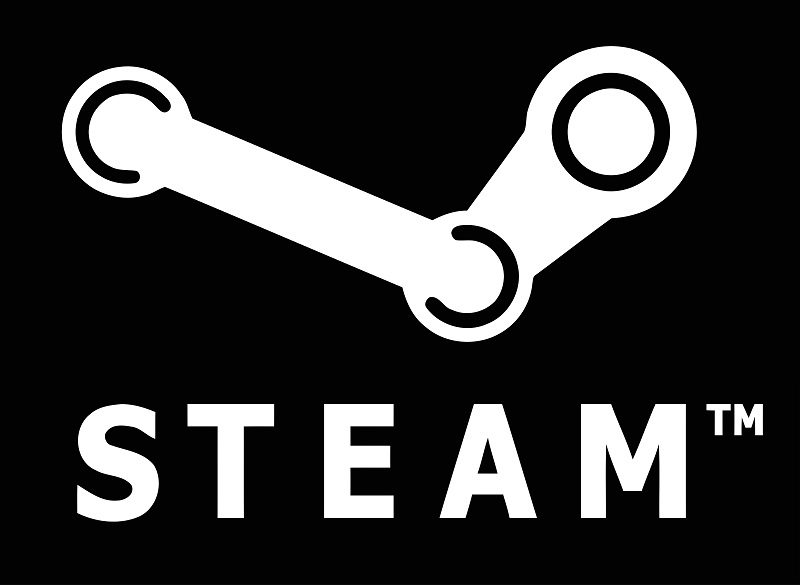 In terms of graphics cards and particularly processors, AMD is a long way off their hay-day around 10-15 years ago when they held a near parity with Intel and Nvidia. Despite that though, releases in recent years have been AMD, slowly but surely, start clawing back a little of the market share.

Over the last quarter, the Steam survey shows strong increases for AMD in both markets. Of course, Intel and Nvidia are still the most popular (by a large margin) but how has AMD done?

For the last quarter, AMD has increased its CPU market share from 4.6% to 6.9%. Although not massive, in terms of overall users that is a big step in the right direction for AMD. With Ryzen firmly established and the release now of the 2nd generation you would only expect to see that figure increase further in the next quarter.

When looking at graphics cards, AMD has done even better. The figures show a market share increase from 10.8% to 14.9%. This is particularly surprising since AMD has not exactly been releasing new GPU’s abundantly and certainly not within the same product range that Nvidia does. Neither are the figures particularly impressive when compared to Nvidia products. Given the recent price spike in GPU’s though, it’s likely that people may be looking to team red for a less-expensive upgrade.

I have to admit, I was surprised to see the Nvidia 1060 as the market leader for GPU’s at the moment. With the next closest being around 5% lower down (Nvidia 1050ti) it seems that of the current GPU generation, the Nvidia 1060 was clearly popular and for good reason. While AMD may not be anywhere near taking over from their competitors, it’s all steps in a positive direction for them.

The Steam statistics can be reviewed in full here.

What do you think? Surprised at the figures? – Let us know in the comments! 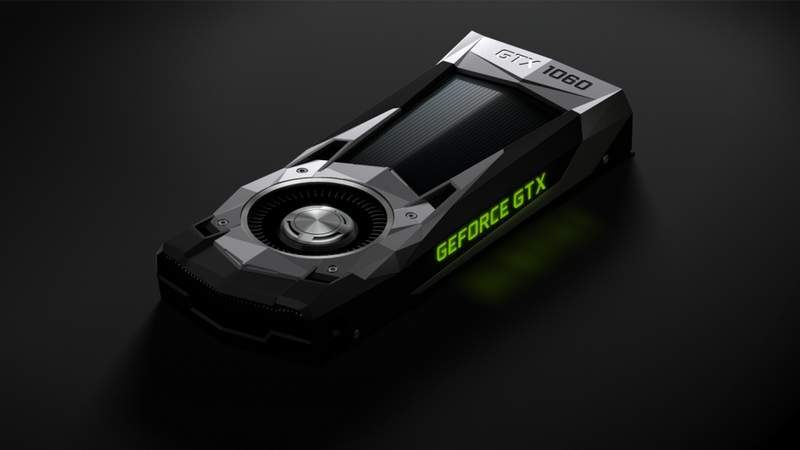