Stolen Uber Accounts Are Incredibly Valuable on the Dark Web 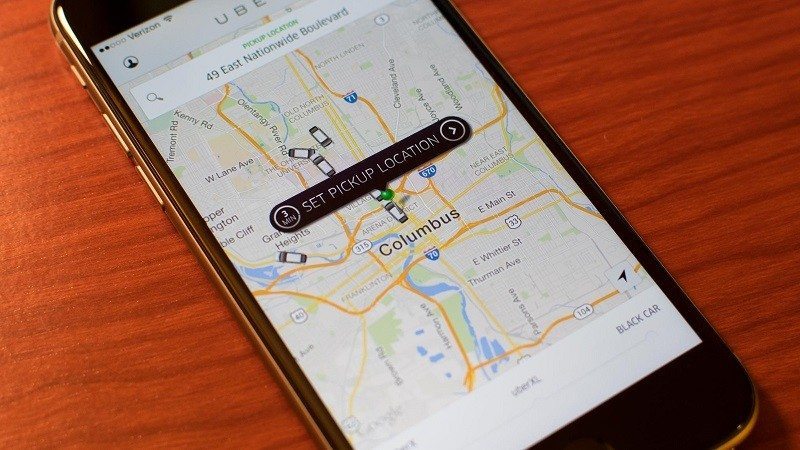 Whether we like it or not, hackers and the dark web are both very real and very much active these days. And just in case you’re curious, reports suggest that the most valuable “commodities” being sold on the dark web right now are PayPal accounts with at least $500 in them, as well as Uber accounts. While the value of PayPal accounts is quite obvious, the incredible value of Uber login details might seem a bit unusual at first, especially since the accounts are being sold at higher prices than credit card account numbers and Netflix logins. To be more specific, Uber logins go for about $4 on the dark web, which is considerably more expensive than Netflix logins and credit cards, as these are sold for $0.76 and $0.22 respectively. Yes, the price for credit cards is incredibly low over there, but that’s because banks are taking extra measures to prevent credit card fraud.

Those who actually end up purchasing Uber accounts are able to use the service to book “ghost rides” at the end of which the real owner is charged. However, because of Uber‘s multi-factor authentication that was introduced in 2015, it appears that dark web prices for these login details have actually decreased somewhat. Consequently, reports of these ghost rides have begun to appear on other continents such as Africa and Asia.