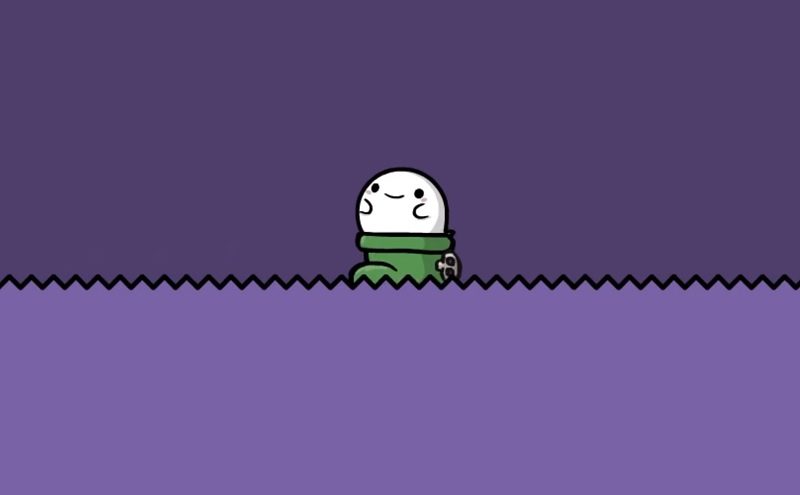 Beating many games just by themselves and their inherent difficulty can be a challenge. I consider myself a somewhat glutton for punishment for games completing Cuphead recently, but at least for that, I used a traditional games controller.

One Twitch streamer, however, is quickly gaining in popularity by not just playing, but beating games using a Dance Dance Revolution Arcade Machine. And yes, he’s beaten Cuphead with it.

Yes, it sounds crazy I know but Twitch streamer Peekingboo is doing exactly that. In addition, he’s not just doing it but also getting a lot of success with it has completed a number of games including Mario Bros 3, Cuphead and recent platformer Celeste. Peekingboo has offered no real explanation for why he uses it, except perhaps that it feels like a spiritual calling. 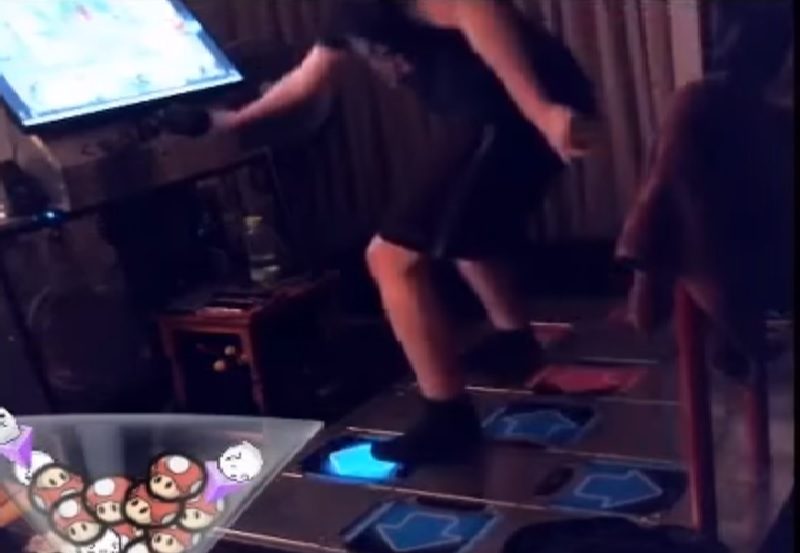 Speaking as to why he does it, Peekingboo in a report via PCGames said: “It started as a bit of a joke with my friend, we were both Dance Dance Revolution players, and had been for over seven years. We thought it would be funny to hook up a NES emulator and see if we could play Super Mario Bros. 3 [with the dance pad.] Things just sort of escalated from there.”

Whats the hardest game he has beaten?

In a report via PCGames, he says that the hardest game he has beaten is Cave Story if for no other reason than the final boss rush which I am reliably informed is very insane. With over 10,000 Twitch followers already, Peekingboo has promised to keep on gaming with the mat. He is, of course, clearly insane!