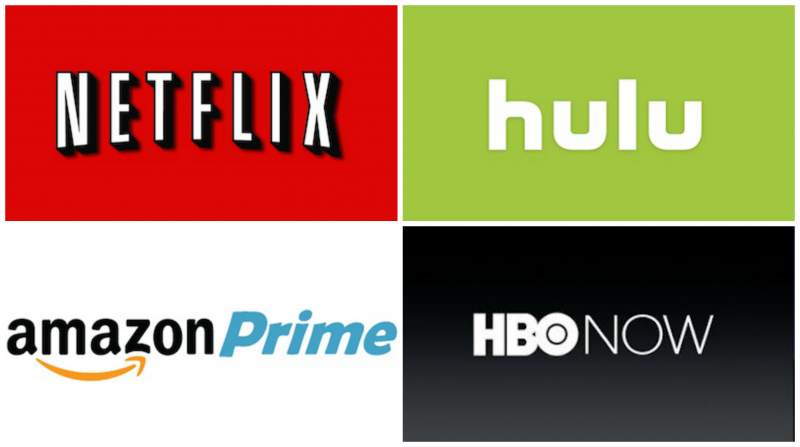 According to a Juniper Research study, Subscrition Video on Demand (SVOD) adoption rates are on the decline. Research author Lauren Foye notes that users are finding themselves looking toward multiple subscription services to satisy consumption. However, many are turning away and are projected to switch out as the monthly fees increase.

HBO’s Now video service for instance saw a massive 19.2% decline, despite being the home of massively popular shows such as Game of Thrones and The Sopranos. Even Amazon Prime is feeling the pinch with a 2.9% decline. The company is of course spending plenty on original content in hopes to reverse the negative tide of non-adoption.

Only Netflix remains as the only SVOD service to see a positive growth lately. It is also no coincidence that they are the ones who spend the most on original content. By the end of 2018, Netflix would have spent $13 billion on original content alone. 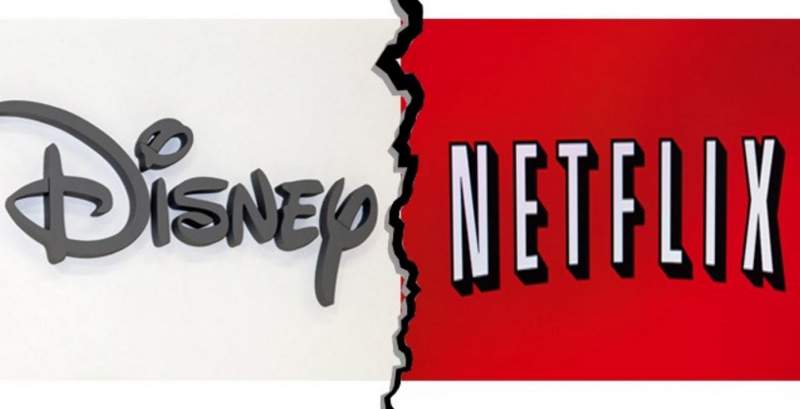 Despite Netflix’ continued domination, more and more players are entering the field. Disney is most likely going to be Netflix’ biggest rival once they launch their Disney Play streaming platform in 2019. After all, Disney now owns not only the rights to the Star Wars franchise, and to Marvel Studios‘ catalogue, but 20th Century FOX‘ properties as well. That includes the Die Hard, Avatar and Planet of the Apes movie franchises. It also includes FOX’ expansive TV show catalogue which has The Simpsons, Family Guy, X-Files and more.

There are also rumours of Apple considering their own Netflix-type streaming platform. Along with Amazon, all three companies are definitely large enough and have enough money to burn to dethrone the streaming video leader.