Sunlight Can Now Be Transformed into Clean Fuel Cheaply and Easily 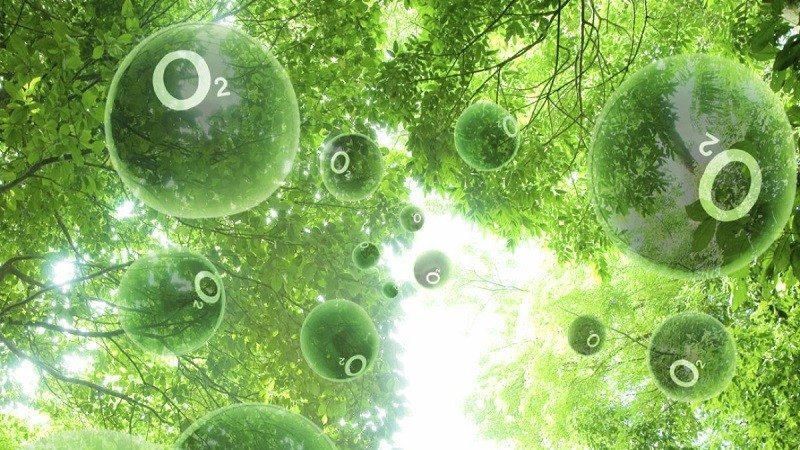 Artificial photosynthesis has been taken into consideration by scientists before, but we’ve never actually seen clear results regarding this technology. However, even though they didn’t find a radical solution that would replace the plants in our homes, researchers from Florida State University have reported some progress. These researchers have created a material made from a single-layer of manganese oxide, which could trap sunlight and transform the energy into oxygen and hydrogen. Scientists believe that this technique would be a lot cheaper when compared to other light-gathering devices such as solar cells, as it would be simpler to build.

There is still a long way to go before the material would be ready for production, but there’s no doubt that it could provide incredible advantages, especially domestic ones, as it could potentially replace or complement plant beds. As for cars that rely on hydrogen for fuel, this technology could generate a sizeable hydrogen supply on the go. If the material becomes fully functional at some point, we won’t have to give up on your precious gardens, but we will definitely be able to use solar energy more efficiently. As long as it helps us achieve cleaner air and “green” fuel, I think that this technology should be finalized and implemented on a large scale as soon as possible.