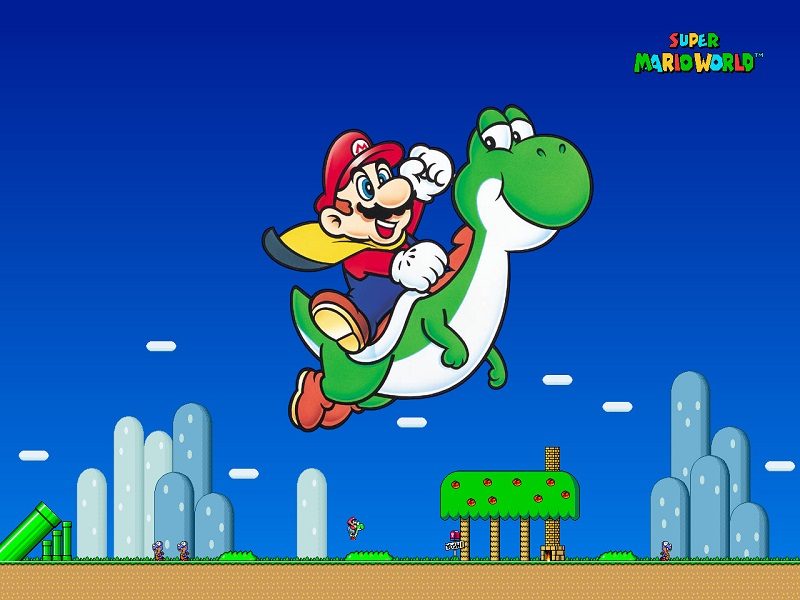 Super Mario World was perhaps one of the greatest games ever made. Combining excellent visuals with a good level of challenge, for many, this was their ‘gateway’ into the world of gaming. Personally, for me, it was Chuckie Egg on the Acorn Electron, but you get the idea.

Fans of the game have however been finding new ways to play the game and even beyond the standard remit of speed running. One of these runs is what is known as the ‘credits warp‘ and popular runner SethBling has just set a new record for this with a time of 55:58 seconds. Yes, that’s from start to the ‘finish’.

We have included the video of the speed run in below, but put simply, in the run SethBling was able, from the start of the game to get it to start the credits within 56 seconds.

How? Well, it’s at this point that things get a little complicated. Put simply items are used and/or manipulated to place the games coding in a specific pattern. From this and the execution of the glitch, the game (should) warp you immediately to the end credits. For Super Mario World this represents the fastest category of a speed run.

The legitimacy of the glitch

Given the unusual nature of this, it was for a time called into question whether the glitch would be possible on a console. SethBling, however, was able to prove that the glitch could be performed on a genuine, unmodified, SNES and Super Mario World cartridge.

The speed run and glitch viability is therefore very much accepted within the remit of speed running. An alternative and more traditional route is via Star Road, that, however, usually takes about 10 minutes. Something which, incidentally, usually takes me about 30 minutes because I’m useless.

How do people even find this stuff out?

Personally, I have no idea. People who really understand coding and love Mario I guess.

I played the bejeezus out of Mario World and I never came anything close to this level of play efficiency. Personally, the best I managed was completing half of the 2nd star world.

What do you think? Impressed with the run? In addition, amazed that it was even possible? – Let us know in the comments!