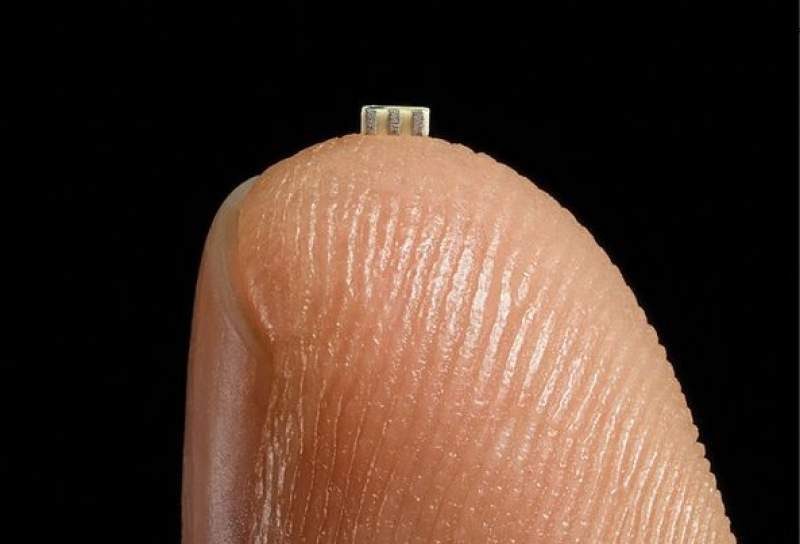 This is of course to prove that they are not simply dismissing Bloomberg’s claims out of financial reasons. Instead, it reaffirms their commitment to security since their clients include large corporations and the US government.

Bloomberg’s original claim involve chips which are supposedly the size of a pencil-tip. Thus making them difficult to detect. Moreover, Bloomberg claims that their sources point to a supply chain vulnerability affecting these products.

Supermicro, is not the only company to refute Bloomberg’s claim. Apple and Amazon also issued separate statements almost immediately after the report’s publication. Bloomberg has since not backed down and in fact has doubled down on their claims.

What Does the 3rd Party Investigation Reveal? 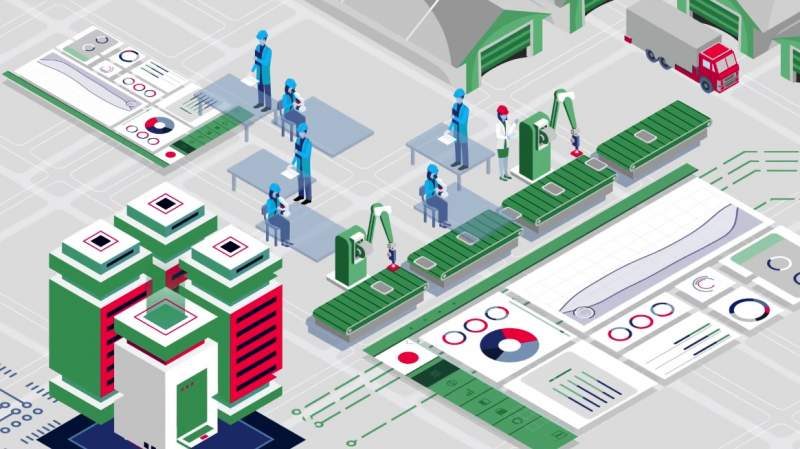 “After thorough examination and a range of functional tests, the investigations firm found absolutely no evidence of malicious hardware on our motherboards.”

You can actually read the full open letter by following this link to their website.

In addition to the announcement, Supermicro also made a handy new infographic video explaining how their Supply Chain works. This should help users understand how secure their supply chain management system is.