Surface Pro 3 Battery Issues Could Get A Software Fix 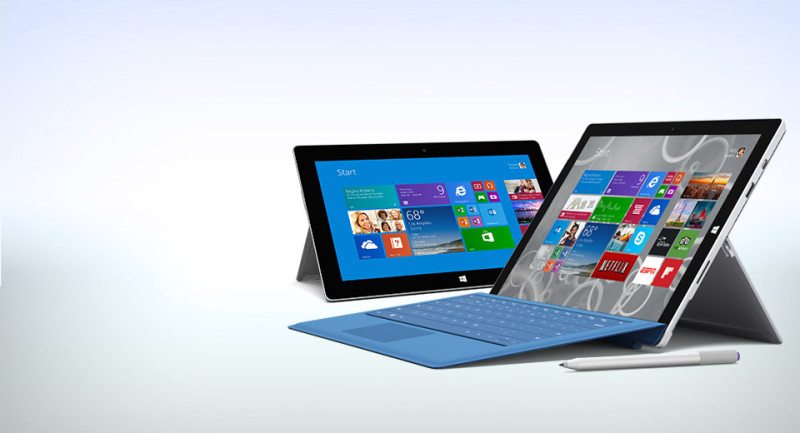 Microsoft is keen for their surface series to not only sell well but for people to be keen on the brand name, with rumours pointing towards a new line of Surface PC’s. The problem they’ve encountered is that some Surface Pro 3’s have had battery issues. Now Microsoft is looking to fix these issues with a simple software fix.

The affected models even report that their charge capacity has dropped from 42Wh to just 0.2Wh, a massive drop that should take many years to happen. Reports are stating that the reason not all Surface Pro 3 systems are affected is because two companies provide the battery units. While LG batteries are working fine it would appear that the Simplo batteries are experiencing the battery life issues.

The new update is reportedly being worked on to correct the battery life issue but with no word as to when the fix will arrive it may be too late. Microsoft is keen to help those with the issue, saying that “even out-of-warranty systems that are suffering from the issue should be supported at no cost”.