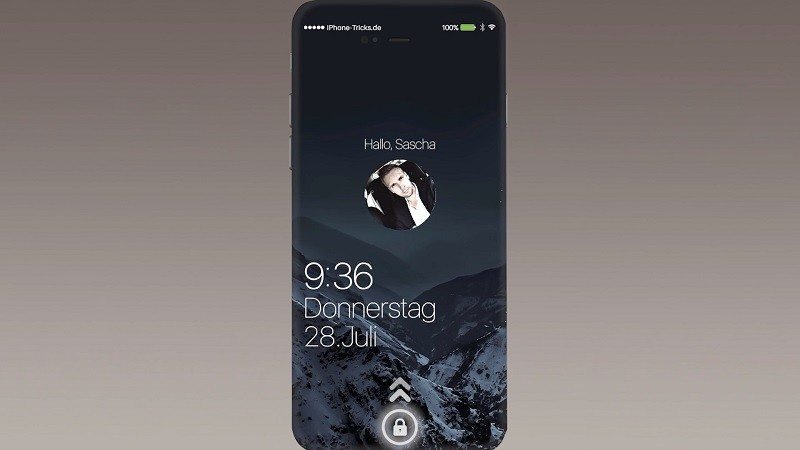 Whenever Apple develops a new product, there’s usually various leaks and theories about the company’s future direction. This is especially when case when the latest iPhone is upon us and creates a media frenzy. Often, the leaked designs are innovative renders which are simply not possible to produce on a mass scale. Recently, a leaked image claimed to show the rear unibody of Apple’s upcoming iPhone 7 handset. The image was rightfully met with scepticism because the three dots near the bottom look like a Smart Connector. According to the reliable Japanese Apple blog MacOtakara, which was reported by MacRumors,  “the possibility is great” that both the image of the iPhone 7 Plus housing and the design sourced from Catcher are “the real thing.” 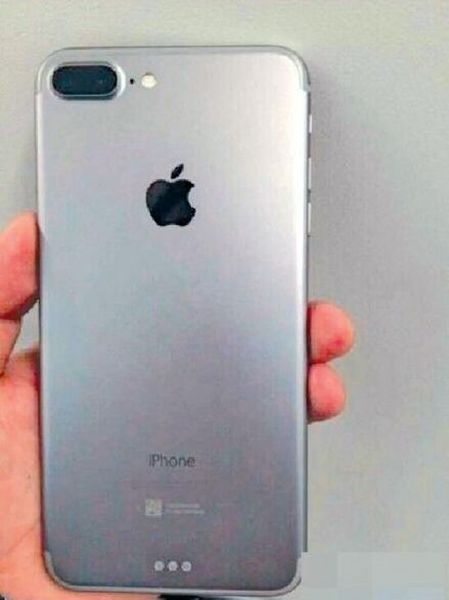 The images also suggest that there won’t be a huge difference in the device’s form factor compared to current offerings with the iPhone 6s and iPhone 6s Plus. Previous rumours have hinted at Apple’s plans to remove the headphone jack and introduce dual stereo speakers. The source goes into detail about the possibility of two new sensors positioned at the top of the device. It’s uncertain what these will do but it could revolve around adjusting ambient lighting based on an environment’s temperature. Another consistently reported rumour is the introduction of dual cameras on both the iPhone 7 and iPhone 7 Plus. 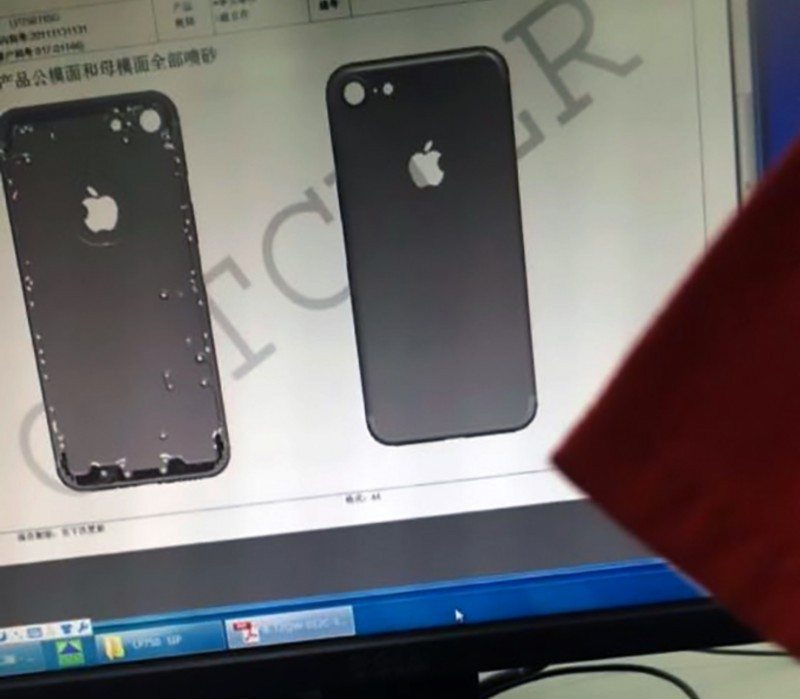 Clearly, it’s difficult to deduce if the leaked image is authentic, but MacOtakara has a reputable history when disclosing details about upcoming Apple products. As the release date dawns nearer, more rumours from multiple sources should appear. If the widespread report regarding the lack of a headphone jack is true, I’m really interested to see the reaction among consumers. Apple probably perceives this is a bold, revolutionary step to streamline the iPhone’s design. However, this surely is coming at the expense of basic functionality.