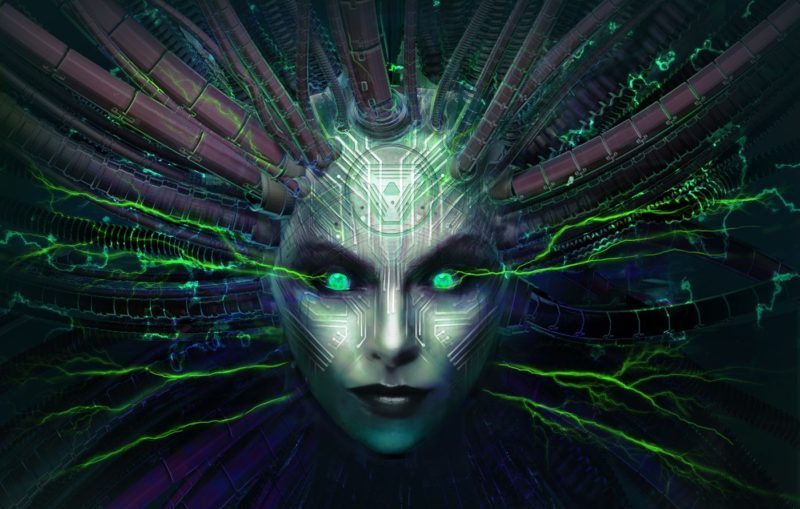 It’s been nearly 25 years since the original System Shock was released, it is easy to forget, however, just what an influence that game had on the industry. It was, many would consider, one of the first true ‘survival horror’ genres that combined itself with a first-person-shooter element. With more than a little bit of a nod to cyber-punk, the game has long been considered a cult classic.

With a remake underway, however, a new video has been releasing showing some of the pre-alpha footage and, we must admit, so far it’s looking pretty amazing!

Nightdive Studios, the team behind the remake has been very keen to emphasise that they intend for this to be a remake in the truest sense of the word. They do not necessarily plan to add any new modern features. They simply wish to recreate the original using modern graphics and technology. In fairness, that will probably be music to the ears of its hardcore fans.

Well, there we hit the one minor fly in the ointment for this remake. You see, it was initially supposed to have been released in 2017. Technical issues and developmental delays have, however, now seen this pushed back to ‘some point’ in 2020. In other words, we’ve still got at least a year to go before the game officially releases.

For those who did get involved in the Kickstarter, however, this is at least encouraging that alpha builds will be coming soon!