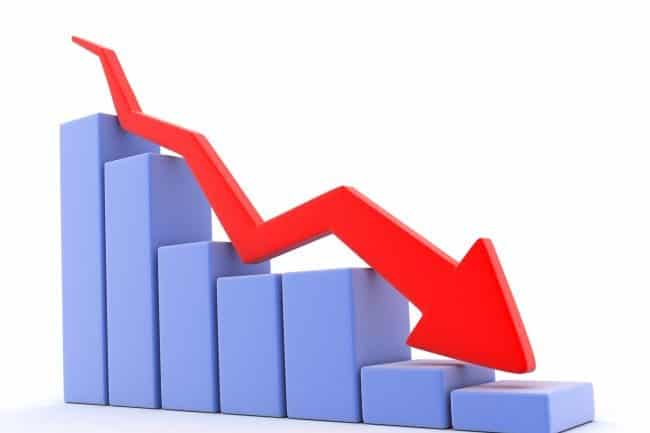 The world isn’t as interested in tablets as we once were and not even Apple is able to stay perched on top a cloud of fan-boys and drones.

Shipments of tablets worldwide will increase by only 7.2% in 2014, compared to a 52.5% growth last calendar year. In exact numbers this equals a 235.7 million total shipment number for tablets, globally. Amongst this is an IDC prediction of Apple’s iPad sales to sit at 64.7 million total units, seeing a decline of 12.7% comparative to 2013 – this is opposite to their Mac computer and iPhone sales which have reported growth in each area respectively.

Alongside these results, global shipment numbers of PCs and smartphones have seen a rise. We’ve reported on similar stories in the recent past, with a few different theories as to why smartphones continue to rise and tablets are falling. One of the main examples seems to be that due to smartphone screens getting larger (iPhone 6 Plus, Samsung Galaxy Note 4), there seems to be less and less reasons to purchase a tablet for day to day usage. If your phone already has a powerful Intel processor, a 5″ screen, 4G internet and copious applications, is there really a need for you to spend $400+ on a high quality tablet to match it? People are starting to think not.

Tim Cook, Apple CEO, has reportedly expressed hope that iPad shipments will be back in the green year-on-year, but so far it’s simple not the case. However, Apple personally are expecting a possible boost through an enterprise partnership with business kings IBM – set to deliver mobile devices customized with cloud, management and analytical software.

The predicted growth ranging up to the year 2018 is expected to sit at around 5.4% total, however an addition of Windows 10, Google OS and Apple’s new technologies may see this alter slightly.