Take-Two Shells Out $1.1B for NBA 2K Video Game License 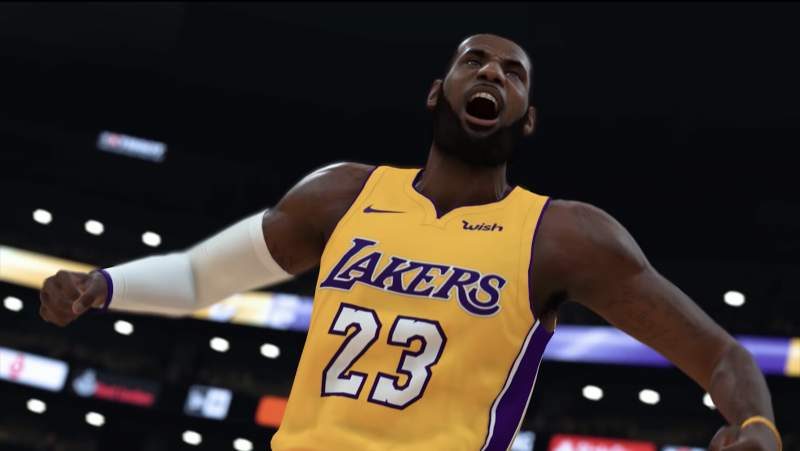 Take-Two Interactive is apparently paying the National Basketball Association $1.1 billion dollars to continue the NBA 2K series. The specific terms of the deal were not disclosed, although according to WSJ sources, this amount is good to last for a 7-year license.

Is the NBA License Worth That Much to Take-Two?

Obviously Take-Two is not going to cough out that much if they did not believe they would profit from it. After all, the NBA 2K franchise has been going on for almost two decades now. The series is apparently the third best selling video game series on any genre, and last year’s NBA 2K19 is the best selling sports game of 2018. 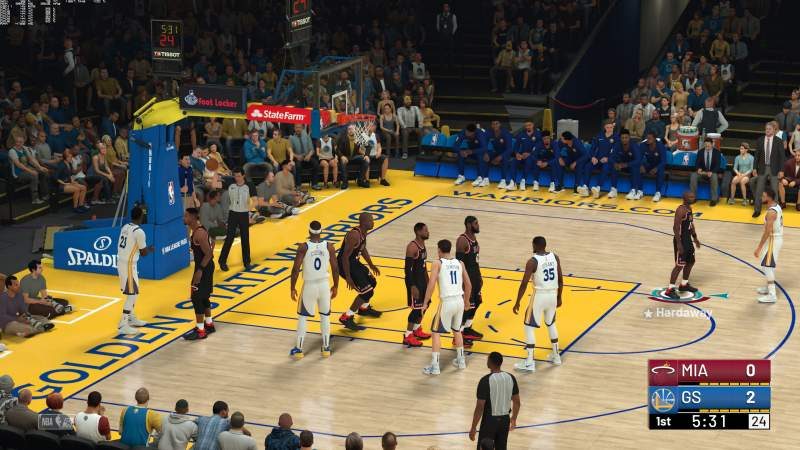 Beyond up-front game sales, the game company also profits from in-game sale of virtual items via the in-game virtual currency. Gamers recognize these as “microtransactions“, however the company refers to them as “recurrent consumer spending”.  Which are now increasingly growing revenue stream for the company, increasing by 28% and accounting for 53% of the total bookings in 2018.

Furthermore, there are also spin-0ff games such as NBA 2K Playgrounds 2 and NBA 2K Mobile. It also helps that the NBA is highly popular in China, thus their annual video game releases are as well.

The partnership between the two companies have also expanded into avenues such as eSports. In 2017, the NBA 2K eLeague was launched, first official esports league operated by a U.S. professional sports league.