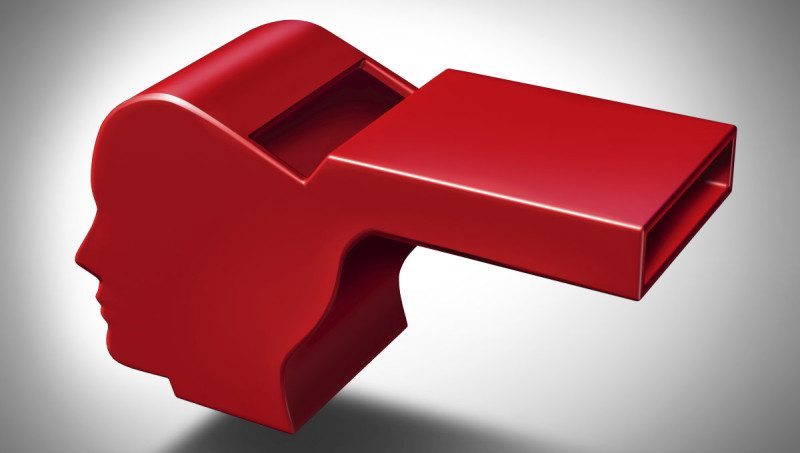 Within the technology industry, there are probably a lot of ongoing practices that many of us wouldn’t approve of. This does occasionally lead to ‘whistleblowers’ coming out to the media to report what they consider to be major wrongdoing. One of the most notable examples of this was Edward Snowden and the matter regarding the NSA. Another such example would be Wikileaks’, Julian Assange.

In fairness, your opinion on these two may not necessarily be in support of them. I must admit that I’m not particularly sympathetic to the former, but perhaps more so to the latter. What is clear, however, is that their lives have been ruined or at least significantly impacted because they believed that there was a public right to know something that was being hidden. 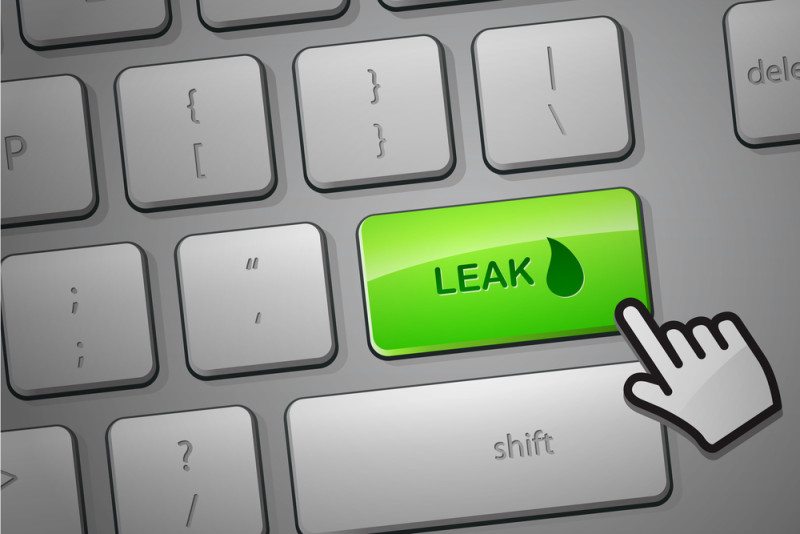 Upon someone coming forward, a group working with the organization will decide whether the ‘leak’ was sufficient enough to warrant the person requiring protection. If it is the case, then they may very well arrange for you to be sequestered in a ‘witness protection program’ style case.

Is Such A Thing Really Necessary?

A bit dramatic I know. If this can, however, potentially help encourage the next person who feels something wrong is happening at their tech firm to come forward, then all the better.

What do you think? Is such an organisation a good idea? Is it a little excessive? – Let us know in the comments! 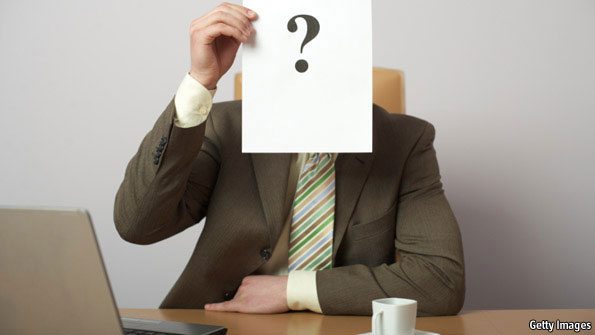