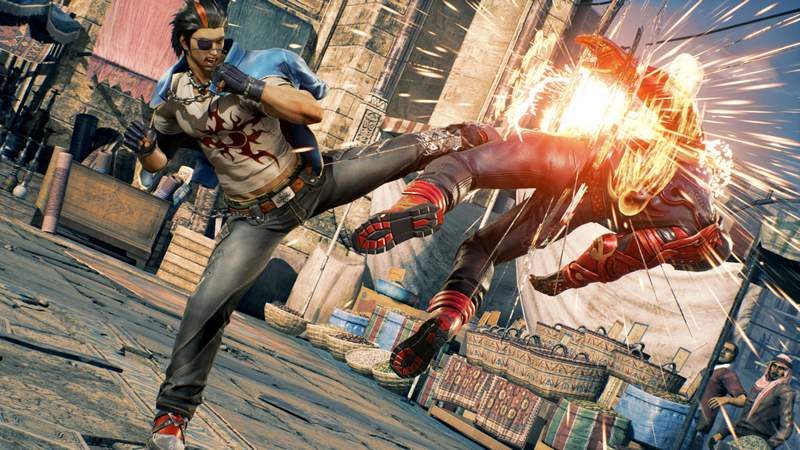 Tekken 7 is celebrating its first year anniversary by giving away loads of free DLCs. The announcement comes directly from Bandai Namco game producer Katsuhiro Harada’s Twitter account. This is of course a sharp contrast with what other fighting games are doing. Namely CAPCOM with their Street Fighter V series. Tekken 7 is providing not just a few skins per character, but several different sets. Each set also contains various custom skins for the characters inside.

To TEKKEN community.
Update of FREE Content will be released (May 31).
Story Mode Costume Set, Player Customization Set, NJPW Pro-Wrestling Set, and other content will be available for free!
Please refer to the image. pic.twitter.com/Whfv2ALlho

On top of new character skins, there will also be new female hairstyles, auras, face stamps, and metallic clothing. Plus, HUD customization which finally allows players to give their health bars a different look. This much free content is much more than what CAPCOM has provided across three seasons of Street Fighter V. Which probably explains why Tekken 7’s popularity seems to be holding strong. Even the Steam player count for Tekken 7 is higher than that of Street Fighter V. 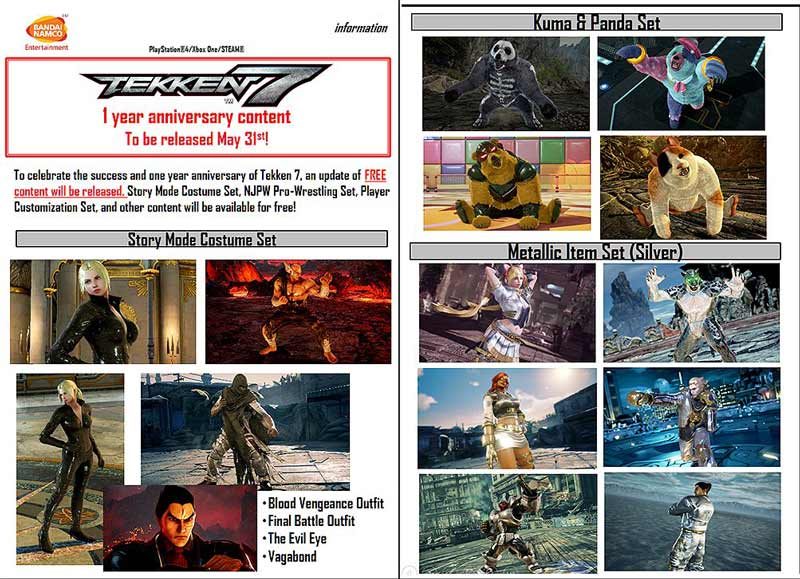 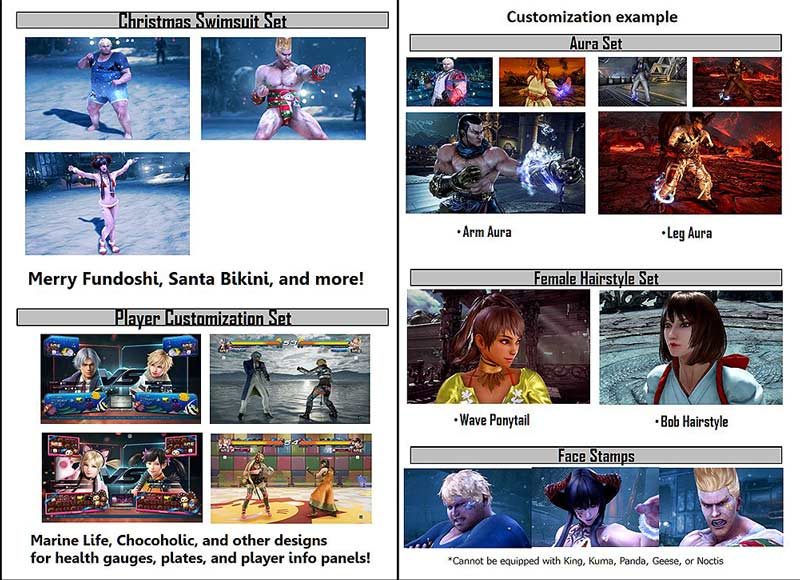 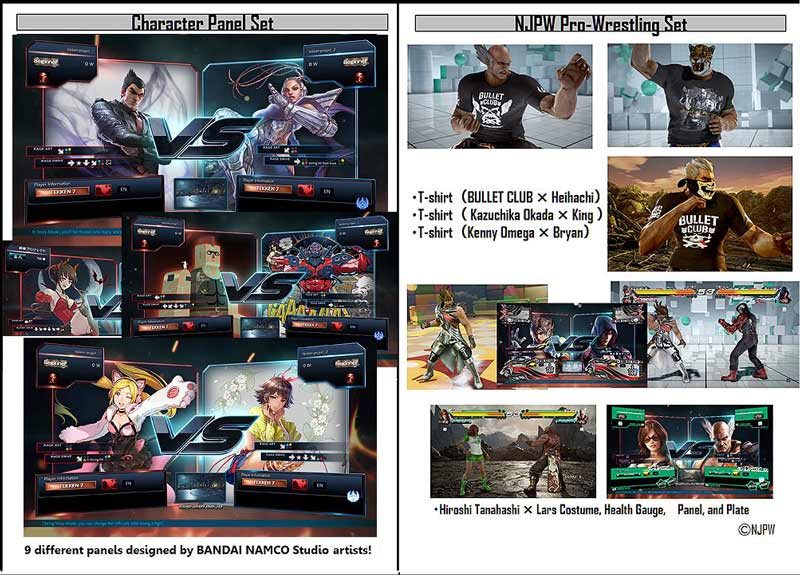 This free content is going to be available for both PC and console users starting May 31st. Which is just a few days shy of the original June 2nd release date. This is available for non-season pass holders as well.