Telltale Is Going to Make a Batman Game in 2016 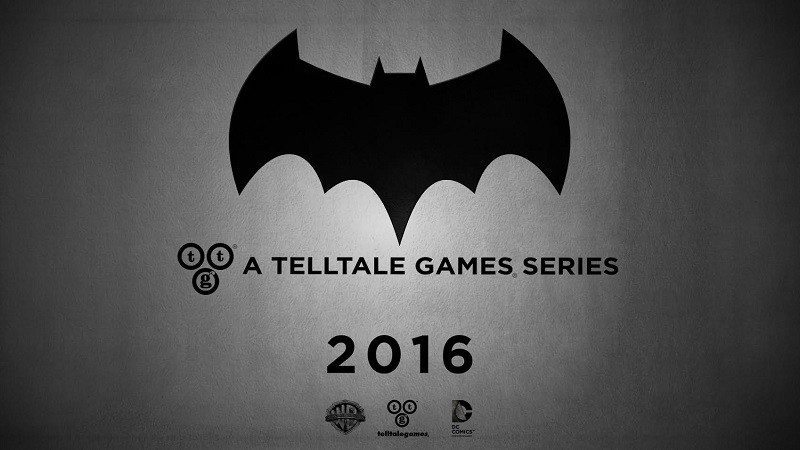 What I love the most about Telltale games is that they offer incredibly immersive experiences and outstanding stories, not to mention the fact that they can be played on very low configurations by pretty much anyone. Telltale’s Walking Dead series and Tales from the Borderlands are definitely impressive, but it looks like the developers don’t plan to stop anytime soon, as they are preparing to launch another promising project for 2016. The next Telltale game will focus on everyone’s favorite caped crusader, Batman, and it will be released on home consoles, mobile devices, PC and Mac. Even though the game’s name has not been revealed officially at this point, we do know that it will give players the opportunity to catch a deeper glimpse of Bruce Wayne’s life and way of thinking.

The co-founder and CEO of Telltale Games, Kevin Bruner, has stated the following:

“At Telltale, we’ve been honored to bring our unique approach to interactive storytelling to some of the biggest entertainment franchises in the world, and we’re excited to announce that we’ll soon be exploring what it means to be Batman in an all-new series starting next year. This iteration of Batman will give fans a first-hand opportunity to dive deeper into the complex life and mind of Bruce Wayne, the duality of his own identity, and the struggle of responsibility in saving a city overcome with corruption and villainy.”

The President of Warner Bros, David Haddad, also had a few words to say about this upcoming title:

“Telltale has an established track record of creating award-winning content for some of the best properties in the world. We look forward to working with the team as they deliver a new interactive way for fans and gamers to experience the rich narrative world of Batman.”

Are you looking forward to a Telltale game about Batman?