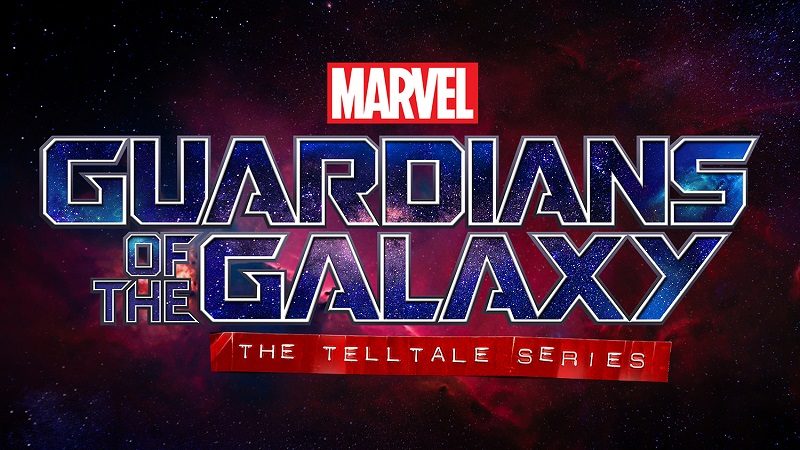 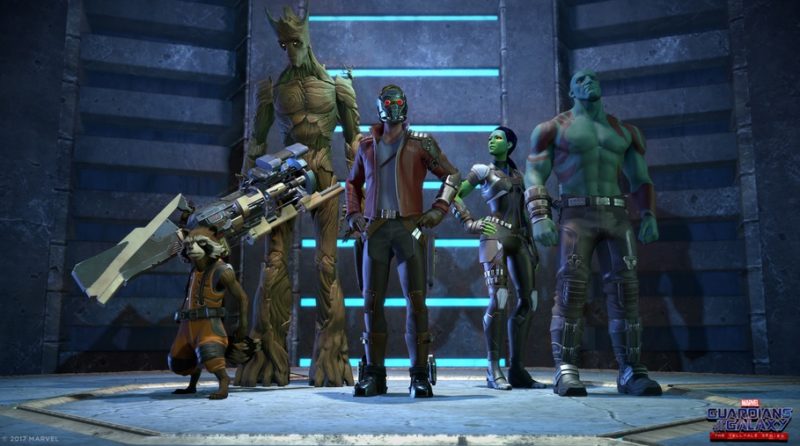 The Guardians of the Galaxy: A Telltale Series cast itself is led by Scott Porter playing the role of Star Lord. Porter is an experienced voice actor who also played Luke in Telltale’s The Walking Dead and voiced Bucky Barnes/Winter Solider in Lego Marvel Avengers. The role of Gamora is played by Emily O’Brien who voiced Eryn in Middle Earth: Shadow of Mordor. The voice of Nathan Drake from the Uncharted Series himself, Nolan North will be playing the voice of Rocket Raccoon. Brandon Paul Eells who has played various voice acting roles in Watch Dogs will play Drax the Destroyer. Lastly, voice acting veteran Adam Harrington who was also in The Walking Dead Telltale series will be playing the part of Groot. 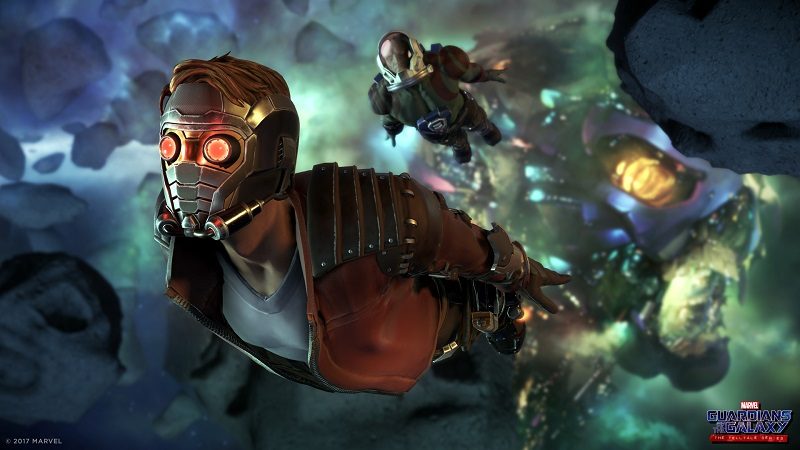 The Guardians of the Galaxy: A Telltale Series is expected to launch in spring with the story revolving around the group of outcasts facing off against a yet-to-be-named female villain. There is no word on pricing yet, but Telltale games series usually fetch for around $25~30 and will be released for the PC and other consoles.