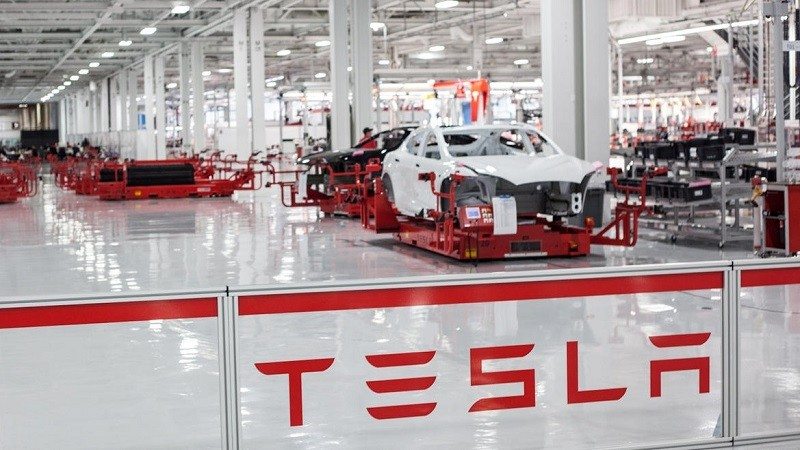 As any automakers are banned to sell directly to consumers in the state of Michigan, but it did not stop Tesla Motor’s CEO Elon Musk to stop the attempts to reach customers to offer its electric motor driven automobiles. Tesla Motors has acquired Michigan-based Riviera Tool. This purchase marks Tesla’s first presence in the state.

Grand Rapids-based Riviera Tool specializes in constructing stamping die systems, the machinery that stamps large sheets of metal into auto parts which will be shipped to Tesla’s assembly plant in Fremont, California. Tesla is expected to retain the staff of 100 employees and rename it to Tesla Tool & Die. “It’s not out of the question. Maybe Michigan shouldn’t stop us from selling cars here. That would be a nice gesture,” he said to laughter.

“We are excited to have reached a deal with Riviera and have a presence in the state of Michigan and bring additional tool building capabilities in-house,” a Tesla spokesperson said in an email. “This acquisition will help us to build new stamping and plastic parts in a cost-effective manner, support new metal forming technology development, and allow us to increase production as we introduce more models.”

We currently do not have any more information on terms of the acquisition, but we will keep you up to date as soon as we do.

Thank you Detroit Free Press for providing us with this information.