Tesla Autopilot Takes the Blame for Another Car Crash 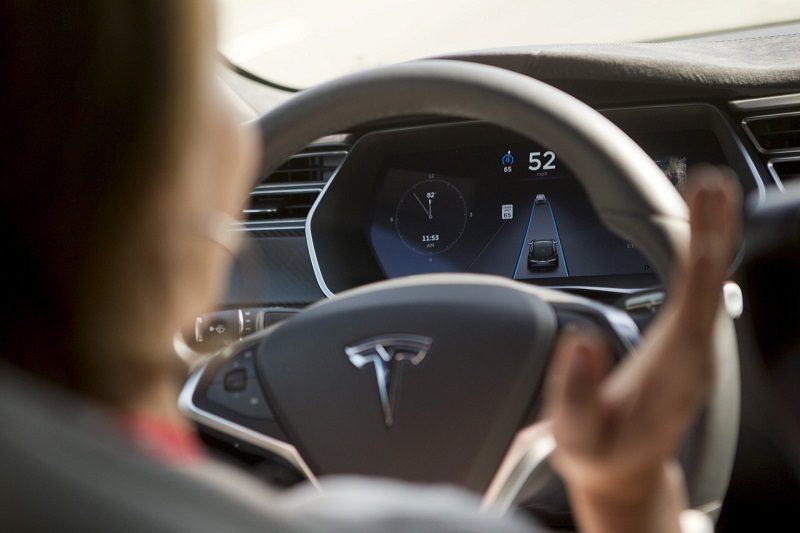 Tesla’s autopilot system has been under fire since May, when a Tesla S was involved in a fatal car accident. However, even though some people were quick to blame this system for the fatality, Tesla’s representatives, including Elon Musk, stated that the autopilot is much safer when compared to regular human driving. That statement could very well be true, but the fact that another driver is now blaming the autopilot for a crash definitely won’t help with Tesla’s popularity. This time around, the car involved was a Tesla Model X SUV, and the accident occurred on Saturday, July 9, in Whitehall, Montana.

According to one of the driver’s friends, the car was running at speeds of between 55 and 60 mph when it suddenly steered off the road straight into a wooden guard rail. The crash damaged the vehicle severely, but fortunately, the two people inside the car did not suffer any serious injuries. Tesla and CEO Elon Musk have not issued an official statement regarding this incident at the time of writing, but we can probably expect to see one soon enough. It’s worth noting that the Autopilot feature is still in Beta on Tesla’s cars, which is why the company has urged drivers to pay close attention to the road at all times when the system is in control of their vehicle. 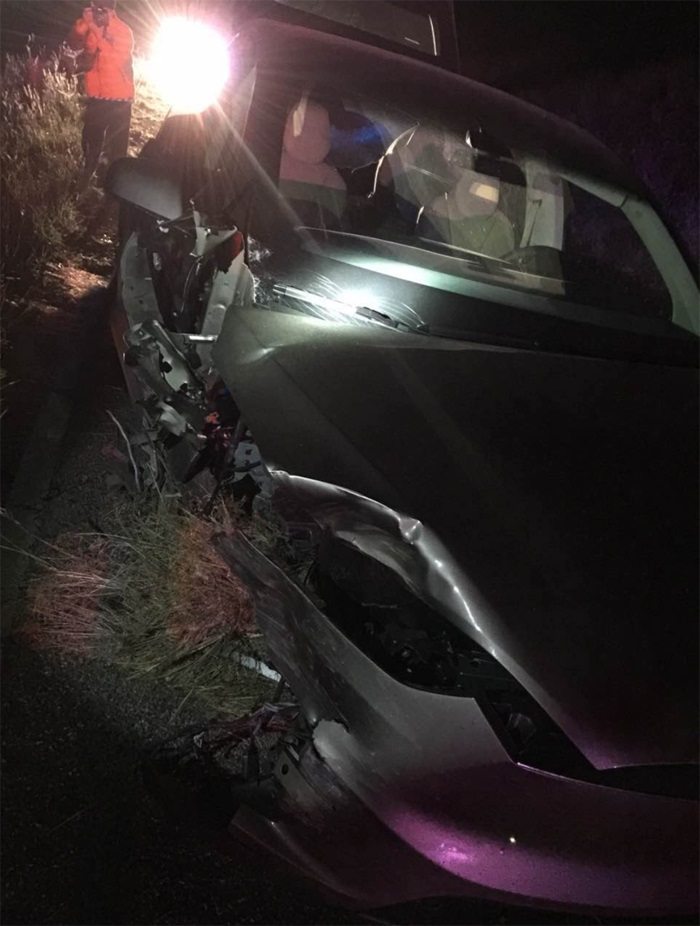