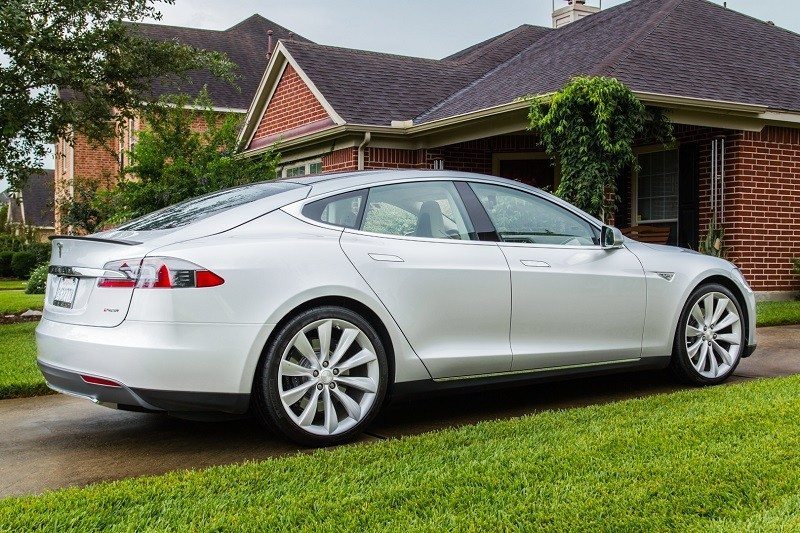 Tesla is one of the world’s most famous car manufacturers right now, as its vehicles aim to change the way we view personal transportation in the near future. The company’s Model S car is definitely one of its most popular ones, but it looks like Tesla is now recalling no less than 90,000 of these vehicles for a quick safety check after it was discovered that a single Model S in Europe had a safety-related issue. To be more specific, the issue involved a front seat belt that could not be properly connected to the outboard lap pre-tensioner, and as we all know, seat belt-related issues are taken very seriously in the automotive world, as they can mean the difference between life and death in a serious car crash. The car in question was not involved in a crash, however.

Nonetheless, all Model S owners are now being asked to bring in their cars for a quick check up in order to make sure that their seat belts are in proper working order. After 3,000 of these check-ups, it looks like no other car has this problem so far. Usually, car manufacturers have to be persuaded to issue these kinds of safety recalls, which is why it’s admirable of Tesla to take the initiative. If you do own a Tesla Model S and want to know if you car is safe, the company’s representatives have stated that “you may be able to detect this condition by pulling very firmly on the lap portion of your seat belt with a force of at least 80 pounds. This procedure may detect an improperly attached seat belt, but performing this procedure does not replace the need for an inspection by a Tesla technician.”