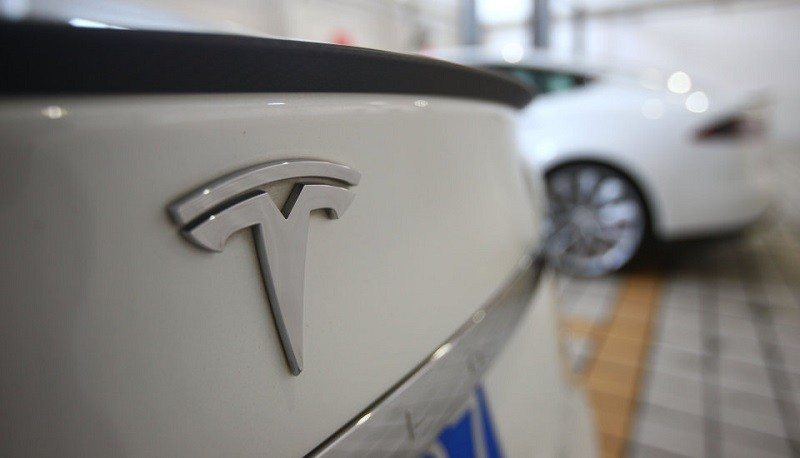 Tesla first introduced an optional “autopilot” mode for its Model S vehicle last fall, and it looks like the system is now getting a few improvements, namely two new features that have the potential to enhance the overall driving experience for this particular model. The autopilot makes use of an ultrasonic radar in order to avoid road impediments, pedestrians and other vehicles, and it can also change lanes on its own in complete safety. Not too long ago, Elon Musk stated via a pair of Tweets that two new software updates for the driving mode are almost ready for release.

The features are called “highway autosteer” and “parallel autopark”, and their names pretty much speak for themselves. Highway autosteer was designed to allow drivers to go long distances without having to worry about the pedals or the steering wheel. Parallel autopark also sounds like a very useful feature, particularly in crowded cities where parallel parking can become a nuisance. The update will be implemented as soon as Tesla’s experts figure out how to solve a rather delicate issue, which involves the way the system detects low contrast lane markings while the car is driven into the sunset.