The CITE That No One Will Live In 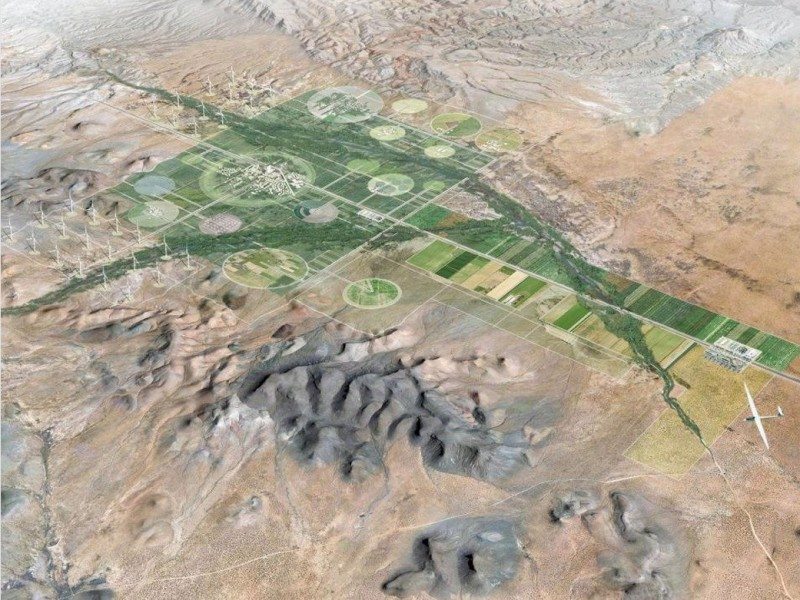 When it comes to technology, people are constantly told to test it before release. Car makers are being warned that they need to slow down the release of automated driving in order to help people find and understand the risks and dangers of having a machine make decisions which will ultimately affect thousands on a daily basis, and with large companies like Tesla and Apple looking to get in on the automated car business, everyone wants to be safe before their cars hit the road. The site for Apple’s testing may have become revealed, though, in a brand new CITE.

No that is not a spelling mistake, CITE stands for The Center for Innovation Testing and Evaluation, a 15 square miles of desert located within New Mexico. Set to cost around $1 billion and begin sometime this year, Pegasus Global Holding will begin the construction of the city for 35,000 people, but no one will ever live there.

Dubbed a “City lab” the city will feature everything from hospitals and highways to schools and could be used for testing self-driving transportation and green energy systems, with a research campus designed to help people study and understand technology on a city-wide scale before it’s released to the real world. With an estimated operational date of 2018, it could be a while before we see a city that’s fully automated, which is all good for us as long as they don’t name any of the systems Skynet or the Red Queen.