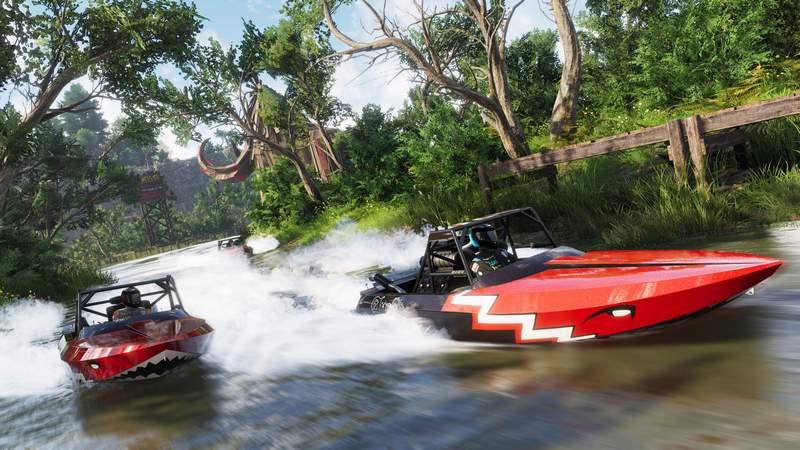 Looking for a new game to play with friends this weekend? Ubisoft just happens to be organizing a free-to-play weekend for their latest open-world adventure racing game The Crew 2. It is a sequel to the 2014 title of the same name and launched earlier in June.

What makes the game appealing is its vast open world which has a miniaturized United States geography. This means players can explore and have a virtual trip across the continental landscape without leaving the comfort of their home. The game also allows players to control a variety of vehicles, not just cars, but motorcycles, boats, and airplanes as well.

How Long Does the Event Last?

The good news is that it is more than just two days. Gamers can actually pre-load the game now through Uplay. The free event itself starts on Thursday, September 27th and gamers can play through until September 30th. So that means there are four days available to try the game out.

Unfortunately for console players, this event is limited to PC gamers.

Can My System Run The Crew 2? 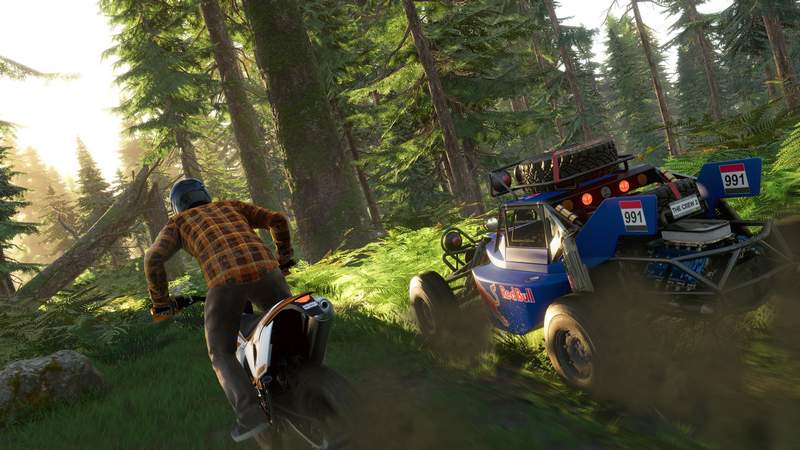 In case you are unsure if your system can handle this fast-paced game, check out the minimum and recommended system requirements below: