The Elder Scrolls II: Daggerfall Has Been Ported to the Unity Engine 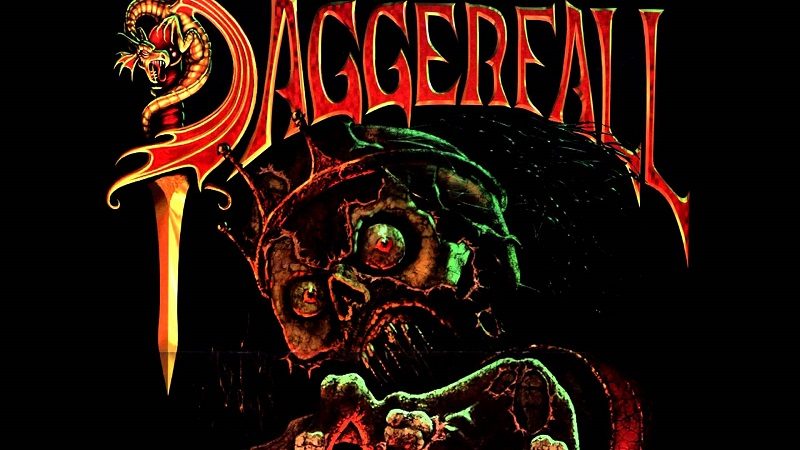 Daggerfall Unity is stable at last.

Those of you who have been following the work of Gavin “Interkarma” Clayton know that he’s been quite busy of late. He’s been working on a stable version of his Daggerfall Unity project, and now, it looks like he finally released a fully working version of it. The Elder Scrolls II: Daggerfall is probably one of the best Elder Scrolls games. It was released originally in 1996 at the end of August, and it only supported MS-DOS. The title ran on the XnGine engine, and it was published and developed by Bethesda. Thanks to Gavin, the title runs nicely in the Unity engine, and the best news is that pretty much anyone can download and play it.

What does Daggerfall Unity have to offer?

Better graphics for one, all thanks to a pack of high-resolution textures. Visuals are just better across the board, but we should also mention the mouse-look support, as it improves gameplay significantly. Story-wise, it looks like the main quest is completely playable from start to finish. Actually, Gavin suggests making a new character and playing the game from the start in order to enjoy the full experience. Alternatively, gamers can use the “setmqstage n” console command in order to jump to a specific point along the questline. There are 7 quest stages in total, by the way, and the command supports “setmqstage 1” through “setmqstage 7”.

Those of you interested in downloading Daggerfall Unity can do so right here. You should also have a look at the gameplay video below.