The Evil Within 2 Is Powered by a Custom-Built Engine 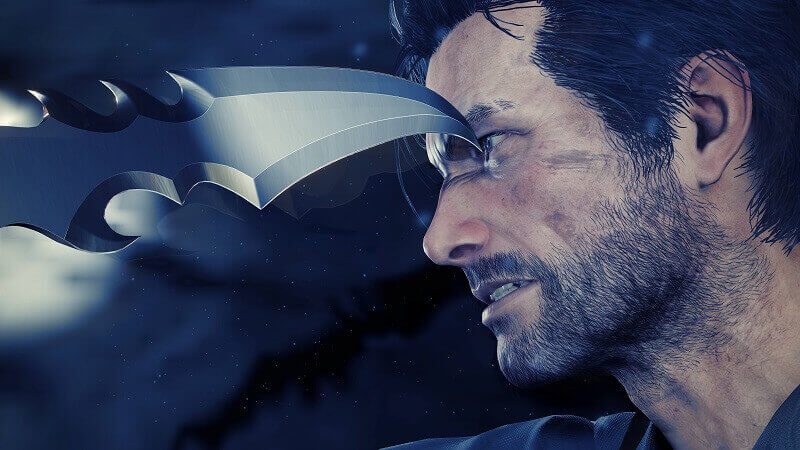 The Evil Within 2 will have an improved engine.

The first Evil Within game came out in 2014, and it was based on the id Tech 5 engine. It was developed by Tango Gameworks, and unfortunately, it suffered some serious performance issues on both console and PC. When the sequel was announced, many of us thought that it would be based on the id Tech 6 engine. However, it appears that Tango Gameworks has decided to use a modified version of id Tech 5. Dubbed STEM Engine, this project is indeed based on id Tech 5.  We do hope that it will be better optimized, though. That’s because Arkane Studios tried to use a similar tactic for Dishonored 2 and things didn’t turn out so well. Also based on the id Tech engine, their Void Engine performed worse on both console and PC. 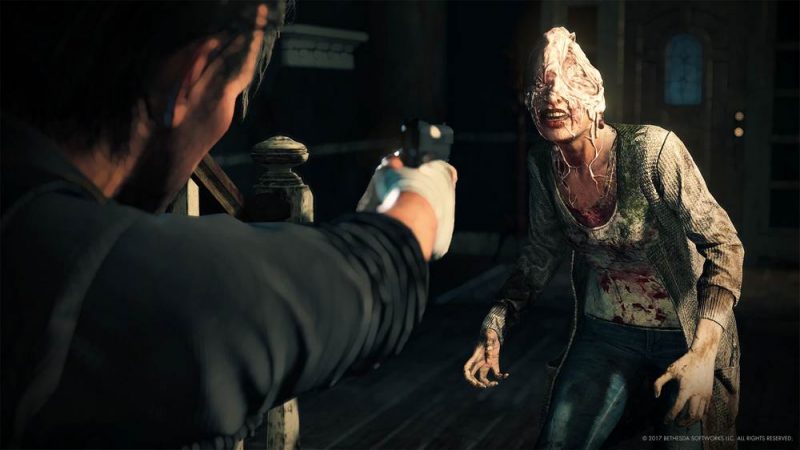 The news was revealed during an NYC press event by a representative of The Evil Within 2. It’s not yet clear why the company has decided to skip on id Tech 6, as that engine is one of the best optimized at the time of writing. The Evil Within 2 is scheduled for an October 13 release, and it will be available on PlayStation 4, Xbox One, and Microsoft Windows. While we don’t know the official requirements for the game just yet, it’s best to have a powerful graphics card on hand, just in case.

Are you looking forward to The Evil Within 2?

Topics: stem engine, the evil within 2