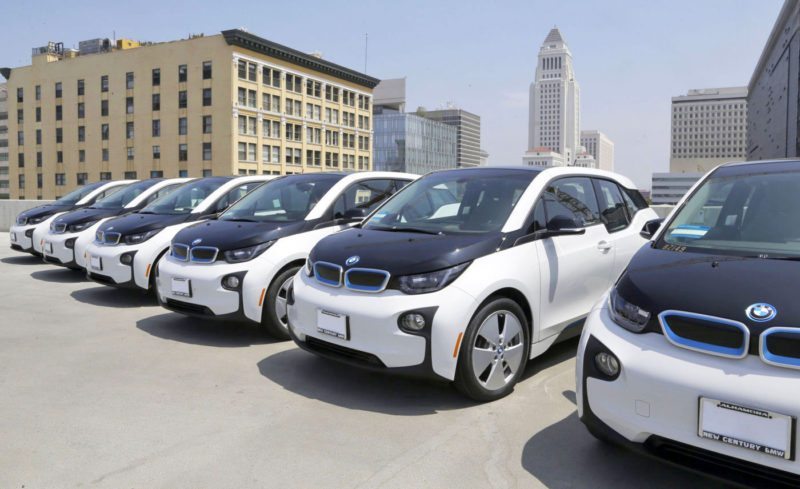 With electric vehicles being adopted all over the place and with companies like Tesla reporting thousands of pre-orders for their new model 3, it’s not hard to see why people are excited about the future of electric vehicles. One group that seems to have jumped on the electric vehicle wave is the LAPD who recently added a hundred electric BMW’s to their motor pool.

After close consideration for Tesla’s model S, the LAPD awarded the contract to BMW who will now provide a hundred electric cars to the organisations motor pool. One of the main factors in the consideration was the additional price, with BMW’s i3 costing just $42,000, under half of the Tesla model 3’s price. With over 104 charging stations included, the LAPD are happy with them now utilizing 168 electric vehicles in total.

While optimistic about their status as the “largest fully battery-powered municipal fleet” in the US, the LAPD aren’t confident enough to replace all of their vehicles with electric vehicles, saying that the availability of charging stations and their cost would be too much. These seem the same reasons that people are often being put off from electric vehicles, so maybe the LAPD’s decision could help companies understand the requirement to create a common single group.